Higashimura Mei: Pancakes with a friend 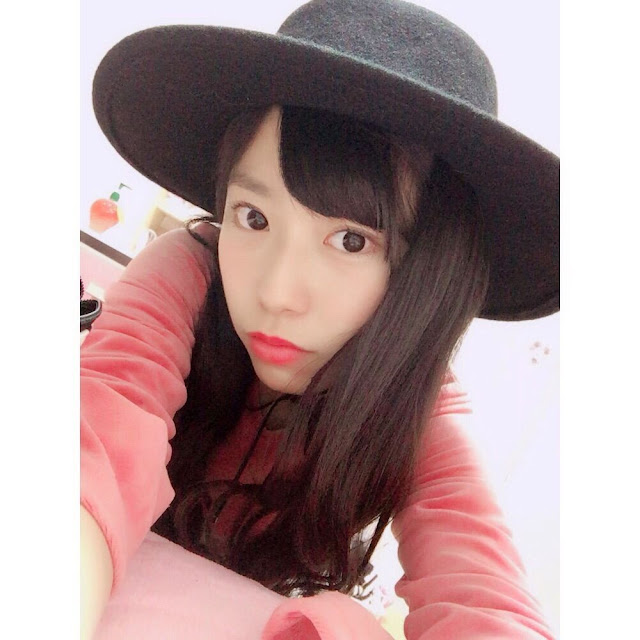 Recently, I went with a friend back home to eat pancakes!

Read more »
Posted by kenkyuusei at 18:30 No comments:

Talking with the other members, we thought: "Let's write about what we want to do as Hiragana Keyaki." \( ・ω・)/

I said it once when I was MC at a mini-live, but I love to move around and love things like athletic meets!

Read more »
Posted by kenkyuusei at 17:41 No comments:

With the members, I often talk about "things we want to do as Hiragana Keyaki"!!( ˙o˙ )

So, this may seem sudden, but I'm going to write down a lot of things that I want to do as part of Hiragana Keyaki \( ¨̮ )/♪ 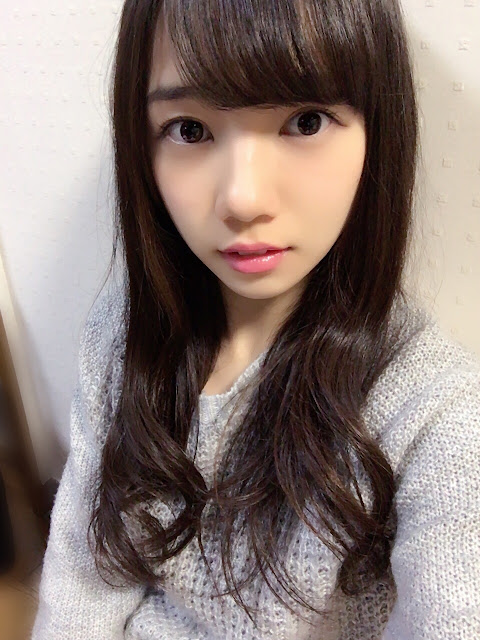 Asked what her goal for the year was, Akanen said that it was to be a weather-caster on Mezamashi TV. The host asked what the weather in her heart was, and she replied that she was experiencing fine weather, and her smile was in full bloom. The rest of the members were all stifling laughter.

Finally Sugai stepped in to tell her to stop there. A 2channel comment thanked Yukka for providing a graceful exit. But really, Akanen was great!

Keyakizaka46: all the uniforms on two pages

Here are pages with all the uniforms ever worn by Keyakizaka46, printed on a page as if for paper dolls. First Kanji Keyaki, then Hiragana Keyaki. Click for full size. 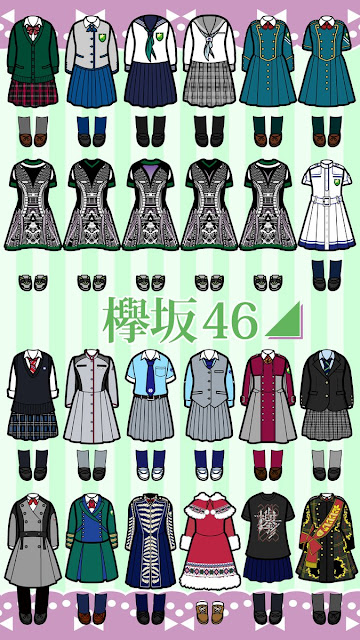 Read more »
Posted by kenkyuusei at 20:23 No comments:

The monster of Heisei. [the current Japanese era] 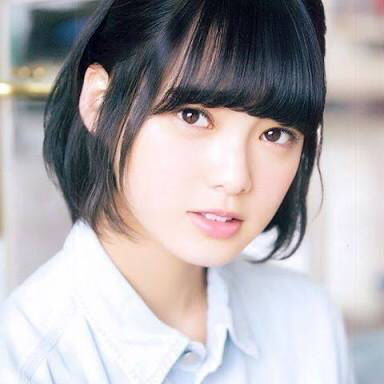 Kakizaki Memi: Things I want to do 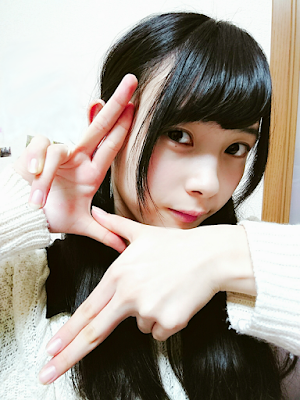 It didn't take long for my thought of translating all of Memi's posts to fall by the wayside.

Her last post was about TV comedians she liked. It didn't mean much to me, and probably wouldn't to anyone who doesn't live in Japan. But today's post is about what she wants to accomplish in the coming year.

I did like the photo, however: her long-fingered version of a gesture from Kaminari →

Things I want to do✧*｡

Today I'm going to write about things I want to try doing this year (from now forward)!

There are a lot of them! (lol)

First, things I want to do with the group...

Read more »
Posted by kenkyuusei at 15:23 No comments:

The New Year's holiday is ending...
I guess it's time to pull ourselves together and get to work ~ (Remembering the holiday.)
(Eating with everyone.)

On New Year's Eve, we had the chance to appear on Red & White Song Battle ["Kouhaku"].
To everyone who has always supported us,
Truly, thank you very much.

I can't express it very well,
But in the moment we stood on that stage,
All kinds of thoughts came rushing toward me.

I thought that really, we got the chance to be on that stage
By the help of all the people around us.

Read more »
Posted by kenkyuusei at 19:52 No comments:

The Keyakitte, Kakenai TV show has conducted mini track meets in autumn 2015 and autumn 2016. Some fine otaku has collated the 50-meter sprint results into this chart, which just appeared in Japanese on a K46 matome (news collection) site.

I know idols don't really have to be athletes, but I couldn't help wanting to translate the chart into English: 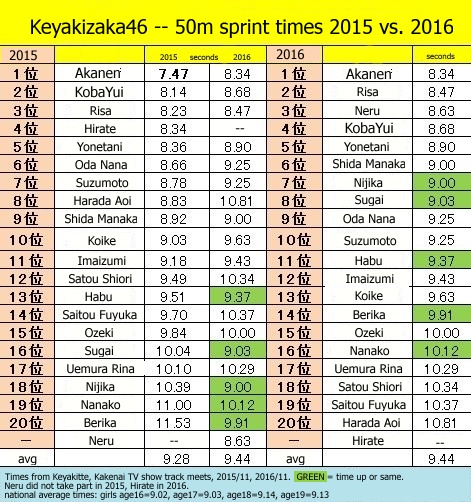 Berika, Nijika, Sugai and Nanako all improved their times significantly over the year. Neru wasn't yet a member last year, but she's fast: this year she came third. Most times were slower this year. I wonder why.

Like everyone else, I would like to see the members of Hiragana Keyaki in a track meet. In particular, I want to see if Memi's time of 7.5 seconds in her last high school testing was just a fluke, or if she really is that fast. She said in her Showtime sessions that she had improved by a full second from second year to third year, becoming second-fastest in her school, despite being in the art club and not doing any special athletic activities - except being drafted onto the relay team once a year.

In the chart, 位 means "place," as in "first place." It was just going to take more time than it deserved to change all those.

Posted by kenkyuusei at 12:36 No comments:

I've made a little trip with my family
To Azumino and Oomachi, in Nagano Prefecture ～(*^^*)

What did we do, you ask?
We saw the illuminations!

I have always loved illuminations ♥ 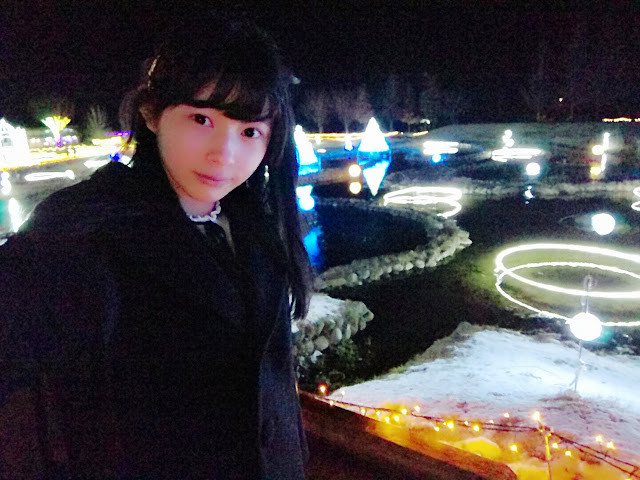 Read more »
Posted by kenkyuusei at 23:00 No comments:

I have experienced so many things for the first time this year.
It has been so, so full.

I took the Hiragana Keyaki auditions without thinking too deeply about it, and had such a low level of awareness.
But as I have been taking part in activities as a member of Hiragana Keyaki, my ways of seeing things and thinking about things have been changing, and maybe it has become a year in which I have little by little been growing up.

To everyone who has supported me,
Truly, thank you very much!

Read more »
Posted by kenkyuusei at 23:00 No comments:

In the Flash Special magazine
That came out on 12/28,
There's a special insert of a Hiragana Keyaki directory! There were also birthday congratulations for me!

And now! In my previous blog post, I said I had received the most wonderful Christmas present.... Thank you very much
For the Christmas lives a few days ago!

We still haven't been in Keyakizaka46 for a year, and yet Hiragana Keyaki got to stand on such a big stage as Ariake Coliseum. It really made me happy.

This is because of the support we get from all of you. Truly, truly thank you very much!

Read more »
Posted by kenkyuusei at 22:59 No comments:

But also, but also...
It was the first day of the first solo live!

I was nervous, but it was also really fun.
I have a great feeling of accomplishment!

We'll do our very best to give good lives
That are even better than today's!

Those of you who are coming, please look forward to it, okay?  ♥ 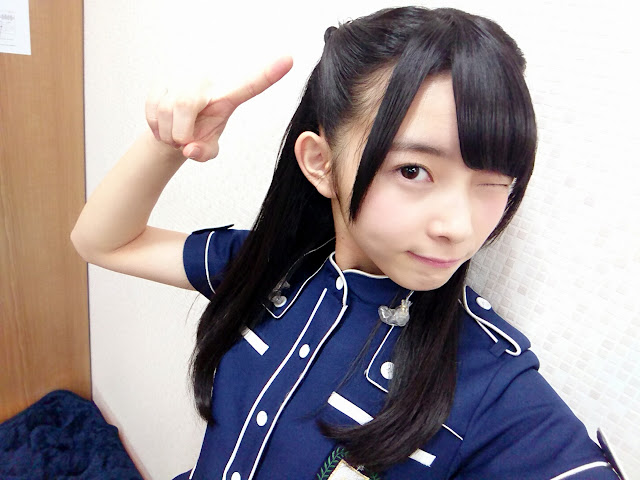 ↑  Today my hairstyle is different from my usual ponytail ～(*^^*)

Read more »
Posted by kenkyuusei at 22:58 No comments:

Thank you so much for last year!

Over the year
I grew to love Keyakizaka46 even more.

And also the fans!

Thank you so much for the support
That came at all times.
When I was down, and when I was happy,
You were always with me
Being happy and sad
Just like me (TT)

I came to feel that I was not alone.

In the coming year, I want to become
Even closer friends with everyone.

Happy New Year, everyone.
Even though I'm a little late.

On New Year's Eve 2016, we were given the chance to appear on Kouhaku Song Battle.
I was more nervous than I've ever been...then suddenly it was over.

When people ask me "How was it?" I'm not really able to answer.
I was so nervous that my mind went blank.


In 2016, I was given so many challenges and opportunities. It was a year filled with things to be grateful for.
It was the first year in my life that had been so full and tightly packed.

This year, we want to go and grasp the chances ourselves.

Please continue to support us from now on! 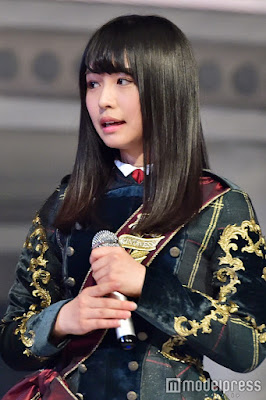 The New Year's Eve Kouhaku TV show was a great success for Keyakizaka46 in general, and a personal triumph for Nagahama Neru. She finally became part of the senbatsu for Silent Majority. She was the main spokesman for the group in a couple of interviews around the event.

And backstage stories now show that she embodied the group's slogan of "humility, kindness, bonds," which was emblazoned on their sashes for the performance.

In her blog, Saitou Fuyuka reported that for the first rehearsals, Neru was at the left end of the back line, a prominent position where she could be easily seen.

But as rehearsals went on, Neru asked choreographer Takahiro to move her inside. She said she felt unsure of her performance and wanted to be more hidden.

This may be true, but the result was that during the performance, Neru was harder to see, and top dancer and dance trainer, Saitou Fuyuka got the prime position on the outside.

I can't help thinking that part of Neru's motivation was that for her to get that prime position might make some members feel she was horning in and getting yet more push from management, after never having been a regular part of the SaiMajo senbatsu before. Certainly that's how some Keyakizaka fans felt, both in Japan and overseas.

But Neru humbly stepped back, being kind to Fuu-chan, and nurturing the tight personal ties among members of the group.