Scorching hot, day after day...I hope you're all right.

Let's get through it somehow,
Relaxing in any coolness we find

The 7th single, Ambivalent,
Goes on sale August 18th.
The MV has been released!

The simple outfits
And the grey, inorganic location.

The steady increase in colour...
In any case, really cool.
I've ended up watching it over and over again

And definitely...
I love Tecchan's smile at the end. 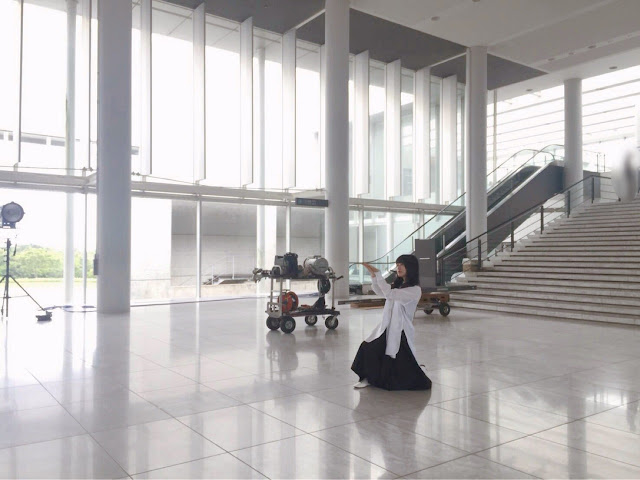 Read more »
Posted by kenkyuusei at 22:49 No comments:

Hirate Yurina stars as Akui Hibiki in the film Hibiki. The author of the original manga recommended her, so we know she is a bit like Hibiki. But now she has posed as Hibiki in reproductions of cover illustrations from the manga, and it is now certain: Techi IS Hibiki.

Mangaka Yanagimoto Mitsuharu was thrilled at how well Hirate portrayed Hibiki in the photos, which were published by Nikkan Sports. He said that the moment he saw them, he felt a burst of happiness. He was impressed by how well she portrayed Hibiki, even down to small details. Click photos to enlarge. 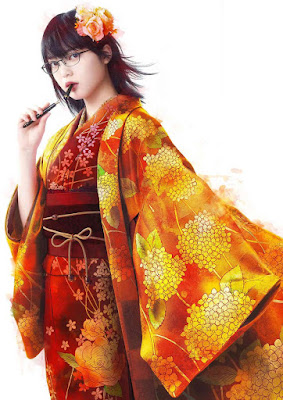 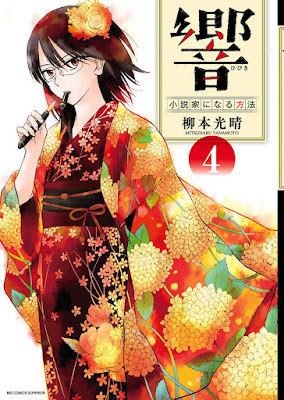 Read more »
Posted by kenkyuusei at 19:22 No comments:

Hiragana Keyaki only had 3-4 songs at each of the three Keyaki Republic lives. But they merited a story in Nikkan Sports entertainment news: 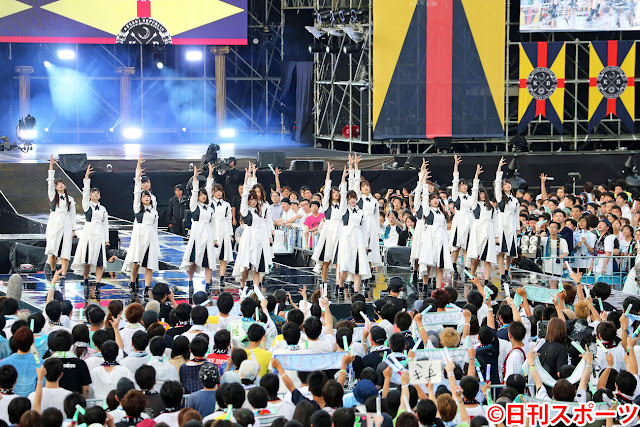 Hiragana went on stage for the tenth song, a joint version of Taiyou wa Miageru Hito wo Erabanai.

This was the first time Hiragana's 2nd generation had performed at Keyaki Republic, and it was the first time the groups had performed the song together. Just before the main hook, the two groups lined up together, members alternating, with the Keyakizaka46 captain, Sugai Yuuka (22), at the left end of the line, and the Hiragana captain, Sasaki Kumi (22), at the right end.

After that, the Hiragana members were alone on stage. Sasaki Kumi said: "Aren't outdoor lives great!" with a smile. Katou Shiho (20) and Watanabe Miho (18) told summer ghost stories, bringing laughter from the crowd.

After that, the group did Kitaishiteinai Jibun. Then the ten 1st-generation members did Dare Yori mo Takaku Tobe! Kakizaki Memi (16) shouted: "Come with Hiragana Keyaki and let's all make summer memories together!" Finally, they all performed NO WAR in the Future, and were bathed in huge cheers.