There is acclaim for the seven theme photos that have shown up on the Keyakizaka46 official site to promote their third single.

Some enterprising person has even found the source of the first one, which turns out to be based on a stock photo taken from Mount Fuji looking northeast toward Tokyo. The stock photo is from photo agency pixta.jp. 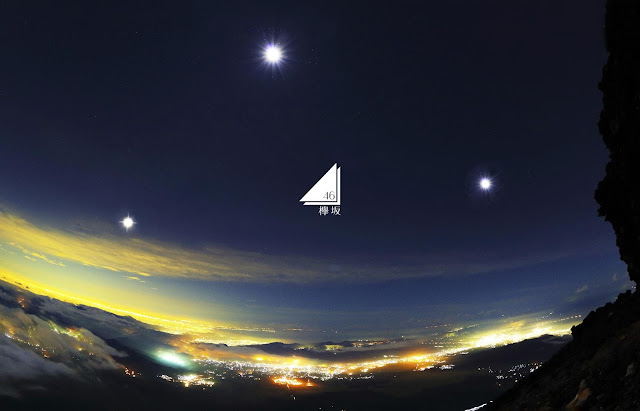 Every photo contains three of something -- stars, lights, birds, trees, marbles -- and what this means is under discussion. It probably just refers to the third single, but people are wondering if it means a triple centre (Hirate-Imaizumi-Neru?) or has something to do with the lyrics or...?

Some comments say that a shot from the top of Mount Fuji, the highest mountain in Japan, is perfect for a Sakamichi series group that is climbing up the hill toward success (sakamichi "slope-road" refers to a road that climbs a hill). One comment suggested that the music video could show the members climbing Mount Fuji.

Here are the other photos. Click to enlarge. First is the last photo, which remains as the song's key visual after a slide show of all seven. It may express something about the nature of the song, perhaps that it is mysterious, dark, and stormy. At least that it is aiming for cool more than cute:

Read more »
Posted by kenkyuusei at 15:11 No comments:

It's always chancy to look at a photo -- especially a posed photo -- and imagine you can see anything of the real nature of the people being photographed. But looking at three of my favorite members of Keyakizaka46 in this photo, I can't help reading things into it. 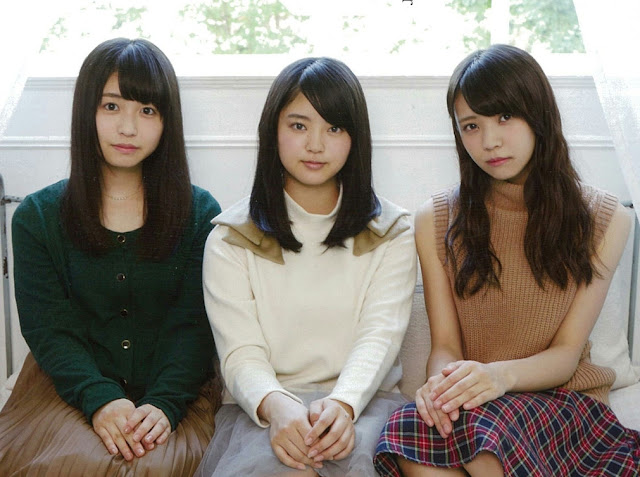 But look into their eyes.What is see is a Suzumon just sitting there posing, within herself. She seems happier to me these days than she has been since joining Keyakizaka46, and I can't help seeing that here, in an expression that seems calm and unworried.

Yui-pon has the air she often does of hiding slightly, receding from view, harboring doubts and potential objections.

Neru seems to me to be communicating with the viewer directly. She seems open and ready to relate. It might be something as simple as having bigger eyes, lol, but this is what I see.

In Neru's blog today (posted about six hours ago), she has a little collage of pics of "Techiko" in a store. They were out shopping in Shibuya (in Center-Gai) and Sekai ni wa Ai Shika Nai started playing. They danced their early spoken parts together in the store: 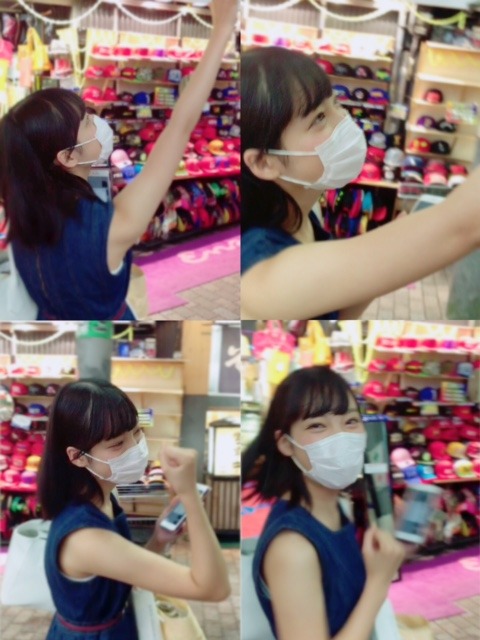 It's so great to see Techi's eyes smiling, when she has seemed rather down in the past few weeks. To be able to do that there must feel like a little piece of freedom. I wonder if she really has a cold or if that was part her disguise.

Now that I look more closely, this might actually be out in the street. Wow.

Someone on 2channel has now turned this into a gif:

Read more »
Posted by kenkyuusei at 14:59 No comments:

Shiho was the first member of Hiragana Keyaki that Memi became close with. Shiho talked about having a case of "Kakizaka loss" when they were apart.

The timing might be pure coincidence, but since Shiho's breakdown on Showroom, when she wept for having accidentally shown us the chaos of her messy room, there haven't been many photos of the two together. Until now. 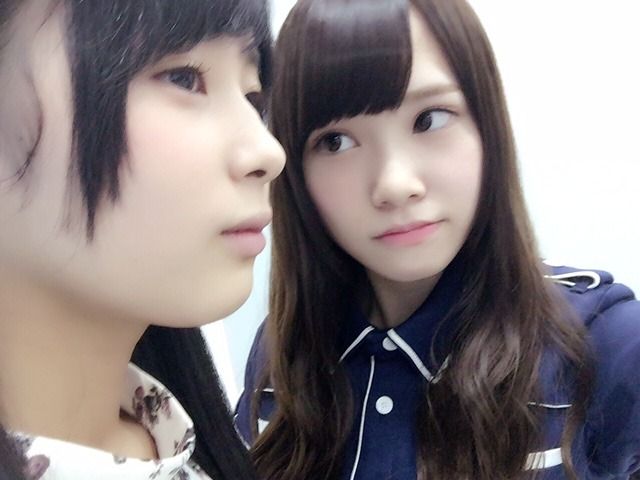 On Thursday, Katou wrote about how much she likes Memi. And on Friday, Memi returned the favour. In Katou's post "MemiMemi," she says:

Read more »
Posted by kenkyuusei at 17:10 No comments:

This is from the October issue of Nikkei Entertainment magazine. A couple of points from the article have been mentioned in English, but I don't think the whole thing has been translated. There are more ideas here that I find interesting, and that give us a glimpse of the big boss's thinking.

Akimoto Yasushi is the general producer of both the AKB48 groups and the Sakamichi Series groups. He differentiates between them with the keywords "energetic, powerful, tough" for AKB, and "lycéennes" [French for "high school girls"] for Nogizaka46. As for Keyakizaka46, which debuted in April and has had a rocket start, what sort of vision does he have for them?

In over 40 years doing this kind of work, if I start with the idea in my mind "let's go with this kind of theme," things have never gone well. With Nogizaka46, it was only after writing various kinds of music for them that I realized: "Oh, I've been writing as if they were French schoolgirls."

With Keyakizaka46, whether it was while speaking with the girls who had been selected in the auditions or when I was choosing songs for them, I gradually came to realize what I wanted to do. I didn't write Silent Majority thinking of making idols who don't smile. 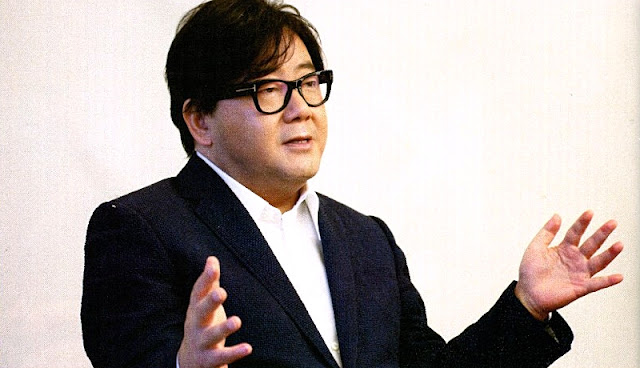 Neru, Imaizumi and other Keyakizaka members as little kids

After a few months of "my history" features narrated by members on their birthdays, the Keyakitte Kakenai TV show has built up a collection of baby/toddler pictures. Here they are so far:

This week, it was Neru and Zuumin's turn:

Read more »
Posted by kenkyuusei at 20:26 No comments: