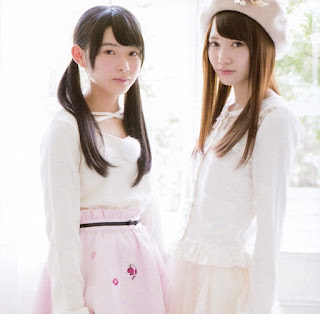 Hiragana Keyaki is the third group in the Sakamichi Series, after Nogizaka 46 and Keyakizaka46. The results of its auditions were announced in May.

At first, it was called an under-group to Keyakizaka46, centred on Nagahama Neru, who would appear with both groups. But since its twelve members appeared on Keyakizaka's TV show, Keyakitte, Kakenai, their strong individual personalities are being talked about, and the group's popularity is rising.

Their song Hiragana Keyaki was on the standard edition CD of Keyakizaka46's 2nd single, Sekai ni wa Ai Shika Nai, and they have performed it at handshake events. But beyond that, they have remained veiled.

-- Katou-san, in your blog you often write of your love for Kakizaki-san. Is that true? 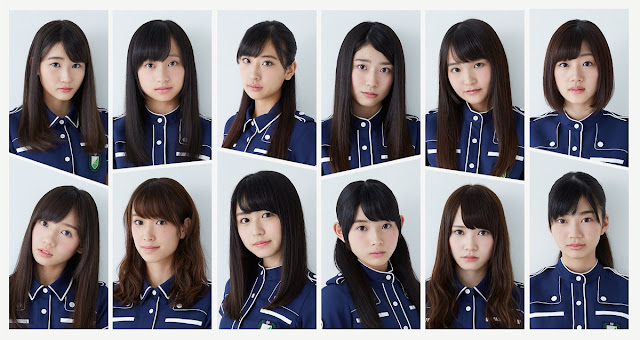 Video from the show will be presented on TBS1 on November 27 and 30. Akasaka Blitz is owned by TBS.

No details of the program have been released. More info can be found on the Keyakizaka46 website, starting Monday at 10am.

Applications will be taken on the Keyakizaka46 website from 10am this coming Wednesday, October 19, to 11:59 pm Thursday. There will be a draw for tickets from among the applicants. The price of the tickets will be only Y500. For the event, the hall will hold about 1250 people. The ground floor will be standing room, with ladies and parents/children on the second floor.

Katou Shiho and Saitou Kyouko have become the first members of Hiragana Keyaki to sell out a solo lane at a handshake event. In their blogs, both express their joy and send gratitude to fans. 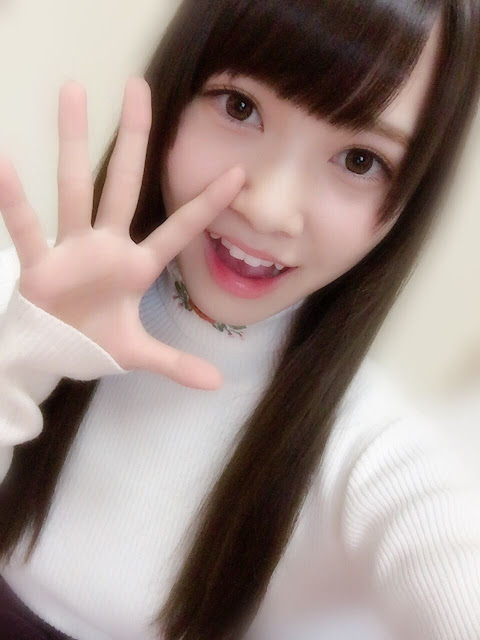 I've got something to announce that I have to thank everybody for!!
My January 15 handshake session for the 3rd single, at Pacifico Yokohama, has sold out!
Really, thank you very much!!!

Hirate and Akanen take a trip to Kamakura

In Moriya Akane's blog post Friday morning, she describes a brief trip she and Hirate Yurina made together to Kamakura and Enoshima. Kamakura is an ancient capital with many tourist sites. Enoshima is a pretty island off its coast ans is another tourist site. Here's Nen's blog post:

I'm sorry I've been posting less.
Today will be a photo festival!!
Yay.

A while ago, Techi and I took a little trip to Kamakura.
It was a gourmet trip:
Seafood, etc. Hand-made udon noodles, etc.

And we also went to Enoshima ♥♥
The sea is so great!! 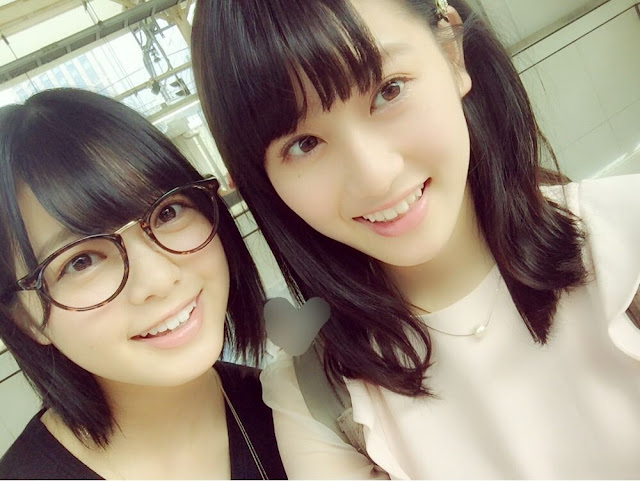 Read more »
Posted by kenkyuusei at 07:20 No comments: 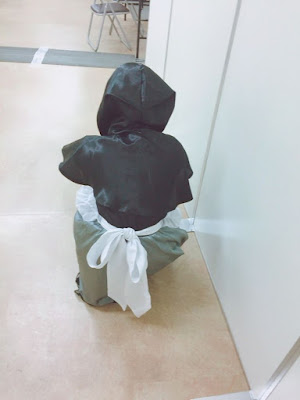 In her blog, Sasaki Kumi of Hiragana Keyaki writes about "Black Riding Hood." She says:

Actually, this cute Black Riding Hood is Kakizaki Memi, and an incident happened involving her.

On a certain day, everything was making Memi laugh, and I was happily fanning the flames of hilarity.

But suddenly, Memi's voice started to shake. "What? What happened?" I wondered....

On KeyaKake she said that sometimes her jaw wouldn't stop shaking, and her friends called her "Agomi."

[Note: This means something like "Jaw-mi." Memi said it was a nickname she hated. She said that her jaw sometimes shook when she was nervous, or cold, or when she laughed too much.]

So right in front of us, here was Agomi. Her jaw was really shaking a lot.

Read more »
Posted by kenkyuusei at 23:13 No comments:

Hiragana Keyaki -- Their time is coming, but please not yet

The senbatsu for Keyakizaka46's third single will be announced next Sunday on the Keyakitte, Kakenai? TV show. Some people are saying a couple of Hiragana Keyaki members should be included.

I am a big fan of a number of the Hiraganas, but I say: not yet.

For one thing, don't break up a winning combination. The 21-member Keyakizaka46 senbatsu has done great things over the past six months, and has grown in competence in every way. And the massive, disciplined senbatsu makes a special impression.

For another thing, I don't think the Hiraganas can be ready. Look at how much more prepared the main group is than it was a few months ago. No matter how cute, interesting, and talented the Hiraganas are -- and I think several of them are all three -- they have not had time to be forged into the kind of performers the Kanji Keyakis have become. Maybe in the spring....

Meanwhile, let's see them as regulars on the Keyakake TV show. I think it won't take long for them to become less nervous, to get to know the Kanjis better, and to gain popularity. Then it may be time to think about how to give some of them a bigger performing role.

As I say, that does not mean I am not a fan. Let's take a look at a few recent photos of members of Hiragana Keyaki:

In her blog, Naako decided the three should call themselves "The Red Riding Hoods." She wrote:

Read more »
Posted by kenkyuusei at 10:26 No comments:

Keyakizaka46 has made amazing progress, working hard day by day

In their second year, Keyakizaka46's dynamism is advancing and becoming deeper every day.

A summer-evening breeze shook off the day's humidity as I walked toward Zepp Diver-City Tokyo. As I entered the building and descended the stairs toward the hall, my heart filled with emotion. On November 14th of last year, when I saw the same group in this same hall, I could not have imagined how different my expectations would become nine months later.

The image of those girls rigid with nervousness, rehearsing for their first event in front of fans, rose to my mind. When they came out on stage from the wings, the staff had evidently told them to "smile and wave happily," and their faces were frozen in those smiles.

This is now a nostalgic memory. At that time, when they couldn't hold back tears doing their self-introductions, voices breaking with nervousness, it was impossible to imagine the sort of group they would become. Considering what they are now, one can only laugh.

August 8, 2016. In the gathering twilight of Odaiba, crowds of fans were jumping with excitement at the Tokyo Idol Festival (TIF). One of the venues, Zepp Diver-City, was packed with people waiting for a live performance by Keyakizaka46. In the choking heat of the crowd, the guitar sounds of Overture (Version 3) began to flow. The floor grew even hotter, and innumerable penlights waved.

Read more »
Posted by kenkyuusei at 21:09 No comments: