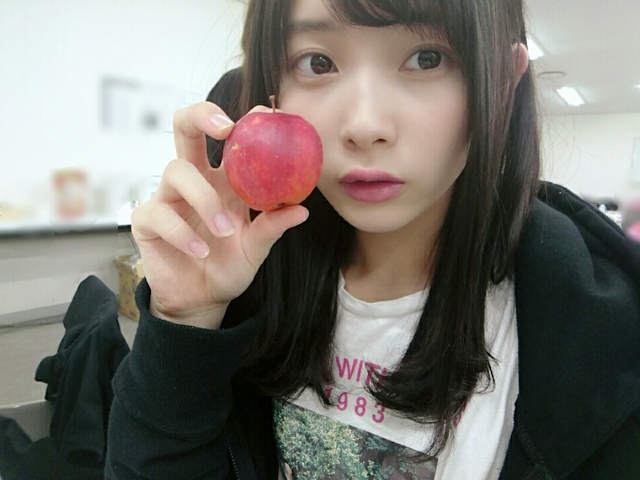 In the catering were tiny apples

At Saturday's handshake event mini-live there were two Hiragana announcements:
1. The release of the album has been delayed from 23 May to 20 June.
2. Hiragana will do an eight-event tour with lives in Tokyo (1), Yokohama (3), Nagoya (2) and Osaka (2).

Read more »
Posted by kenkyuusei at 01:11 No comments:

The event at Makuhari Messe in Chiba (very close to Tokyo) is already beginning. Line-ups began over two hours ago and the doors are just opening now, at 9:30am, for the mini-live, which will start at 11:30 and go for a half-hour.

You now get tickets for either the mini-live or the handshake session. Doors open for handshake at noon, and sessions begin at 1:30 and stop at 6pm.

Neru is on the cover of Nagasaki's monthly official info/tourist magazine. It's given away free at city offices, libraries, etc. This issue includes pictures, story and interview with Neru. It has been available since the beginning of April. 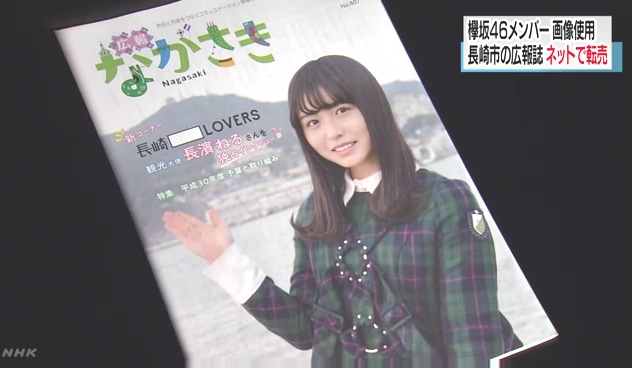 But it turns out that copies of the magazine have been turning up on auction sites. The city says that resale of the magazine is forbidden. But the mags keep being put up for auction. They apparently go for a few hundred yen (i.e., a few dollars).

A city representative says this is particularly odd since you can download a pdf of the magazine on the city's official site. Here.

It's already hot in Tokyo.
How is it where all of you are?!

This is the SukaJan's
20th year!

A line-up of top artists is being announced!
"My Hair" will be there

The outdoor stage at Inasayama park
Is really just the best!
I think I'll go myself!