Did you see Whisper of the Heart today?

I thought of how many times I went to the library back home
To watch it.
The feeling of nostalgia gave me a tug in the chest.

And also,
Miho-chan's photobook Hidamari
Comes out next eek.


I got a preview,
And it's a warm and adorable photo collection, 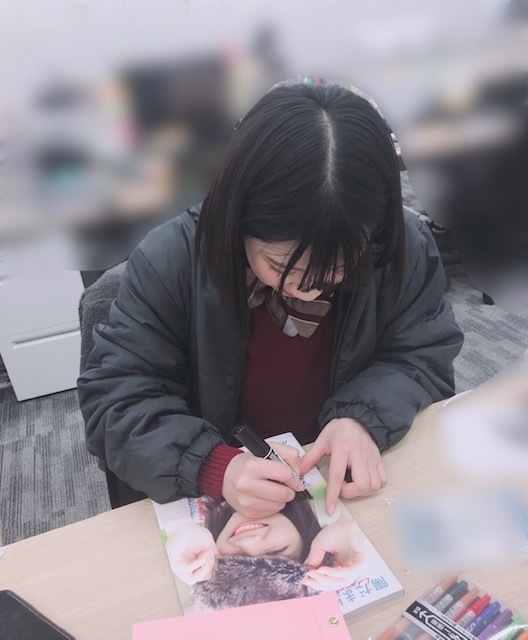 ChanMiho signed it for me! Happy

Oh, and I also saw Minion...
And I watched Begin Again for the second time...!


Please, everyone, tell me what films you recommend... 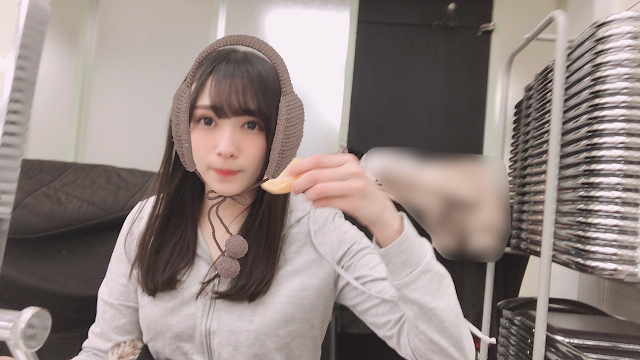 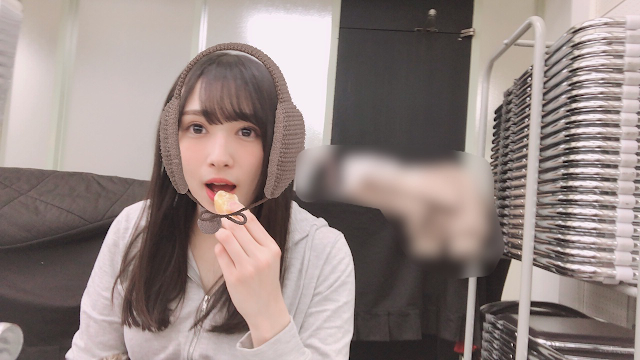 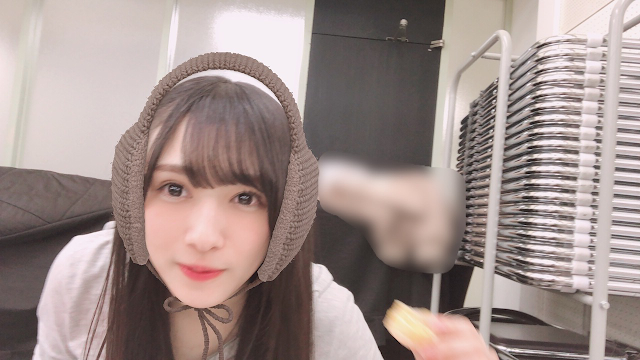 It's very chilly out, be careful not to catch cold, eh.
Thank you for reading.


For anyone who doesn't know, "Pe-chan" is Neru's fellow Keyakizaka46 member Watanabe Rika. Her nickname is the name of her cat, Pe.

Only the first two are originally Japanese.

One way of gauging entertainers' popularity is to count how many times members are included in Twitter profiles. If you put someone in your profile, you probably really like them.

These Keyaki numbers are generated every month or so by a poster on 5channel, who counts only Japanese Twitter.

The top names by far remain Nagahama Neru, Hirate Yurina and Watanabe Risa. But when we look at the increase from late October's count to this count on the last day of 2018, we see good news for Hiragana, too. Risa is the top gainer, but the new Hiragana centre Kosaka Nao has gained more mentions than Neru (!), second only to Risa. And the members who stand beside her now, Kakizaki Memi and Watanabe Miho, are both in the top seven gainers.

The other big gainer I see is Suzumoto Miyu, who gained the sixth-most of any member.

Here are the full lists: first by absolute numbers, then by gains over the two months.

Managers being recruited for Keyakizaka

Seed & Flower, the Sony company that manages both Keyakizaka groups, has announced that it is recruiting managers for the groups.

English-speakers are not the target audience here, but I have translated the recruitment call, just to let people dream. I'll talk about it more after the translation.

Read more »
Posted by kenkyuusei at 19:45 No comments:


Last year seemed to go by so quickly.

It was a very full year, with many events, both happy and sad.

I don't know what will happen this year, but I hope to enjoy it with everyone.


It would be good if we had lots of live performances... 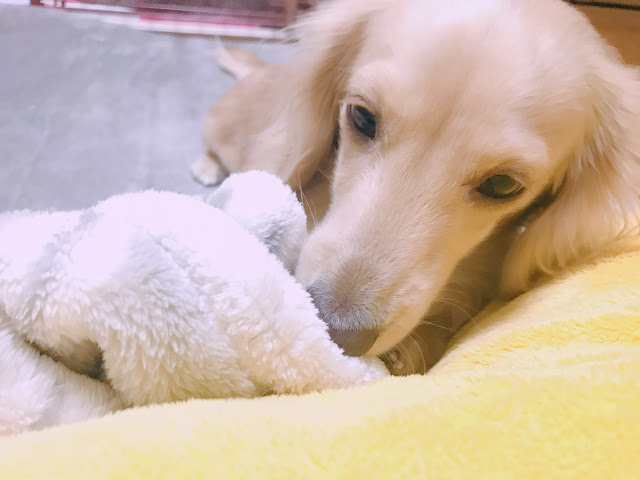 Read more »
Posted by kenkyuusei at 11:38 No comments:

Nagahama Neru blog: The new film "A Star is Born"

I kind of want toPut my feelings into writing,
But it feels as if it would be difficult and clumsy.

It was so heartbreaking,
But after it I somehow felt determined.

The thing that gives me encouragement every day is music.
But what gives me determination for each program I do is film,
Or so it seemed to me.

For me, it seems everyone is different,
And that's a very wonderful thing. 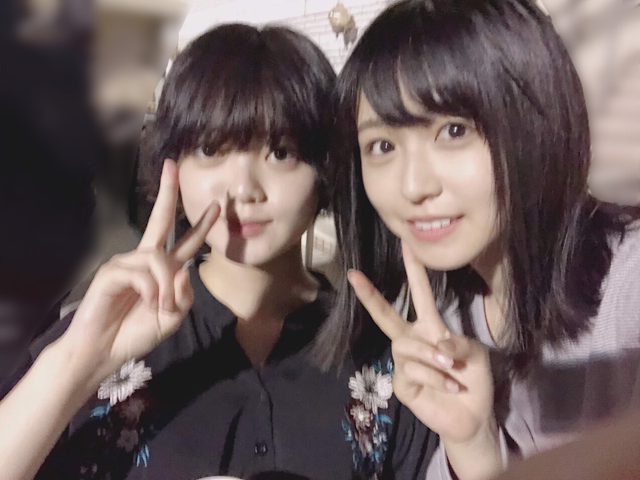 Read more »
Posted by kenkyuusei at 20:27 No comments:

Garasu wo Ware! and
The opening and the ending and
Backstage looking out at the stage, as well:
Every moment was a vision.


Did you all watch? 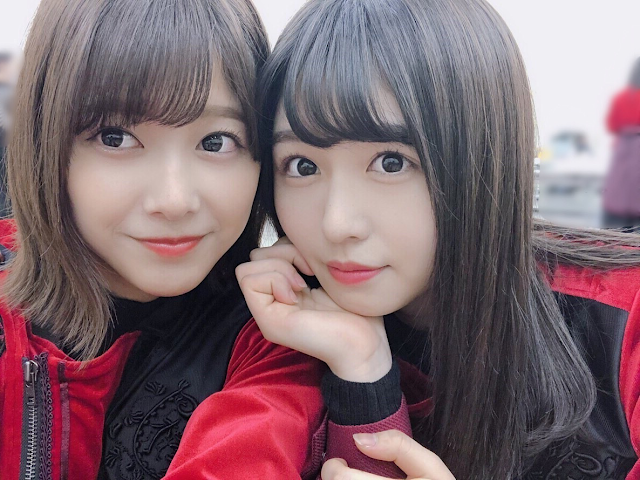 Read more »
Posted by kenkyuusei at 19:59 No comments:

Today was Countdown Japan!
It was terrific...
Very, very enjoyable.

Although we had to leave right away,
I was just able to see some bands I like ( '-' )b

That was the highlight!
I saw two bands!!
I wanted to see more...! 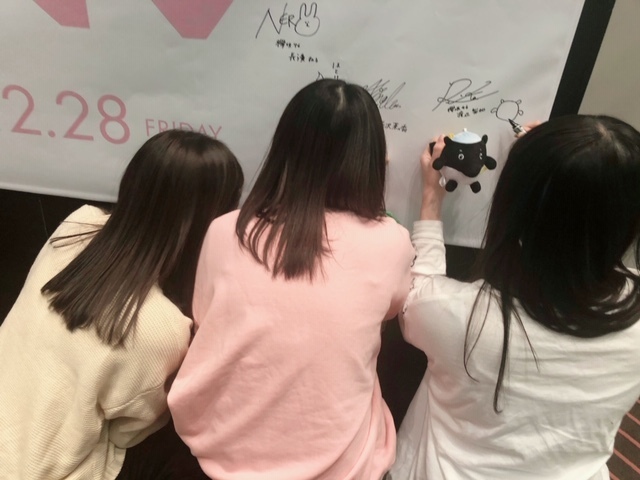 Read more »
Posted by kenkyuusei at 19:34 No comments: