January is suddenly over.
It's February 2nd today. 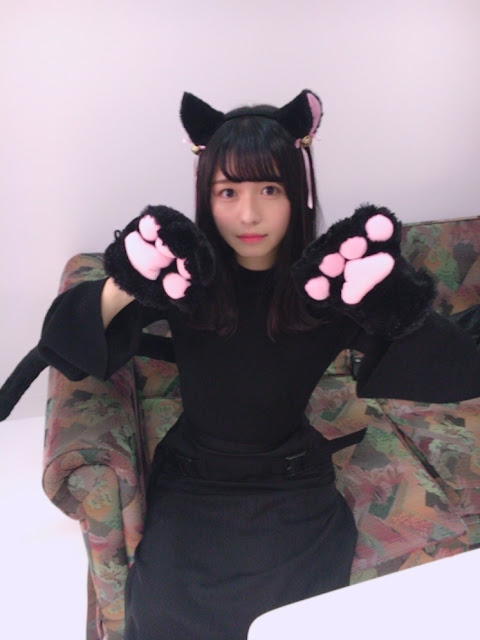 Read more »
Posted by kenkyuusei at 12:06 No comments: 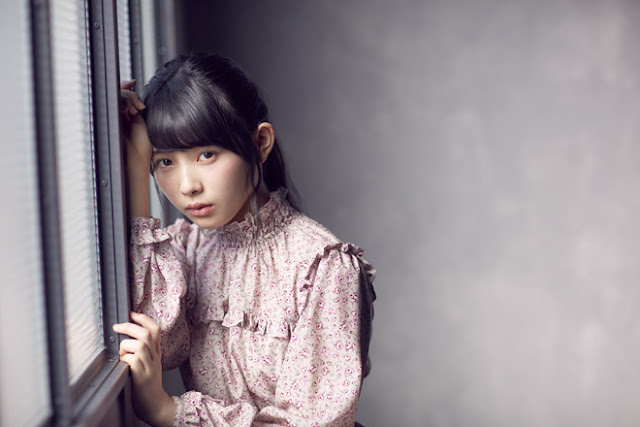 With our increase in numbers, I want us to grow into a major group that is as well-known as Kanji Keyaki.


Interviewer -- I’d like to start by hearing about the time before you entered Hiragana Keyaki. To begin with, please tell me about your family structure. You have an elder sister, don't you?

-- And you come from Nagano prefecture.

Memi: I grew up in Nagano.

Hiragana Keyaki triumphs at Budoukan, gets own album. Photos and set-lists

At the end of three triumphant nights at Budoukan, it was announced that Hiragana Keyaki would get its own album.

Here are some photos, followed by the setlists for all three nights.

Read more »
Posted by kenkyuusei at 12:32 No comments:

Hiragana Keyaki's first of three Budoukan lives seems to have been a big success.

Lots of enthusiastic comments, many mentioning the "happy aura" that filled the stage and the hall. 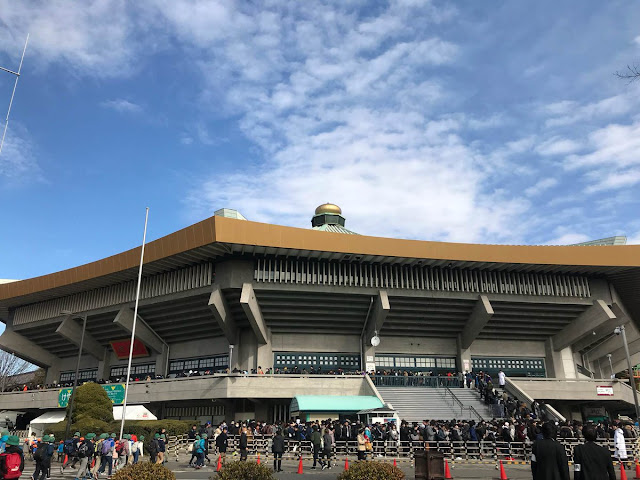 Read more »
Posted by kenkyuusei at 13:20 No comments:

This was announced yesterday, but
Our 6th single will come out March 7!

Hyaa. Thank you very much

I want to get it to everyone soon.
I'm tremendously excited.

Definitely, look forward to it. 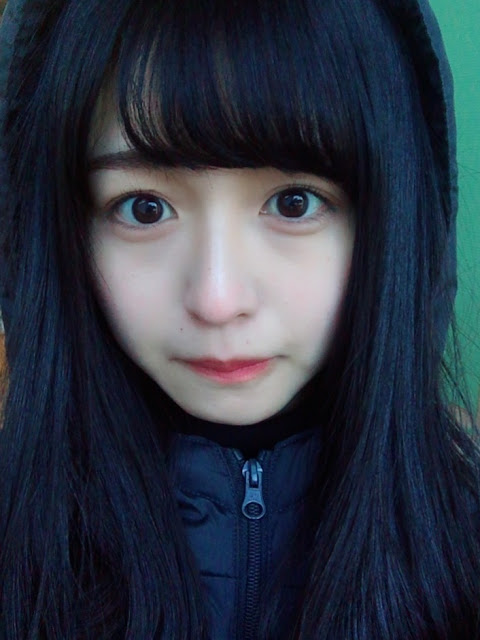 This time, for sure, I'll get through to the final stage!!
Please watch

Also, somehow
I've been given the role of Empress in the Emperor's parade
At the 2018 Nagasaki Lantern Festival.

Although people in the Prefecture will know this already,
It's truly a startling honour. Unbelievable.

My grandmother was the happiest!

I will carry out my duty with everything I've got.

It's on February 24 from 2pm to 4pm!
Definitely, please feel welcome. 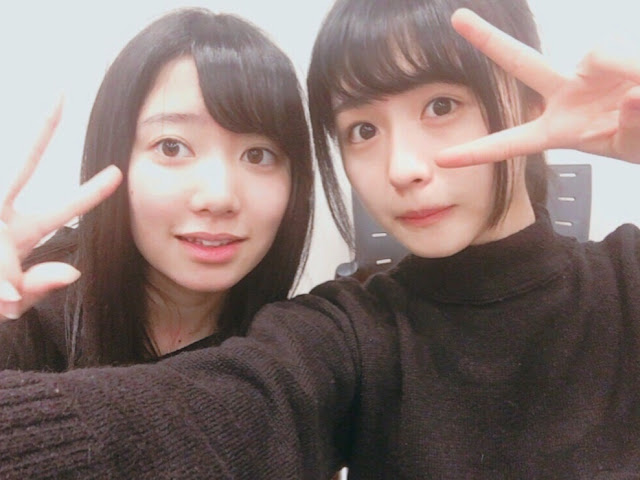 Another month is over...


Thank you very much for reading.


This was posted at 5:35 on Tuesday. The first Hiragana Budoukan live started at 6pm, and Neru was in the VIP seats, with Pon and Mona. At a couple of points -- Dare Tobe in particular -- Neru and Pon were up dancing in their seats.

The Nagasaki Lantern Festival appears to be a big deal. It's a tourist festival based on the traditional Chinese Lantern festival that comes two weeks after Lunar New Year. I believe the Nagasaki festival carries on for about two weeks. Here are some photos. The Emperor and Empress are carried through the streets in palanquins borne by 20 men or so. Neru's Emperor will be the president of Nagasaki University, a famous medical researcher and administrator. 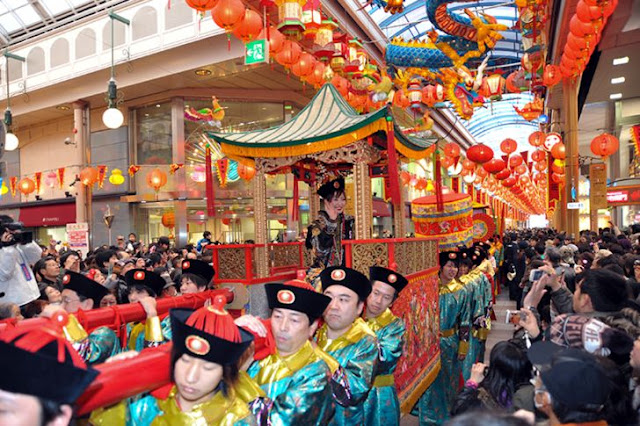 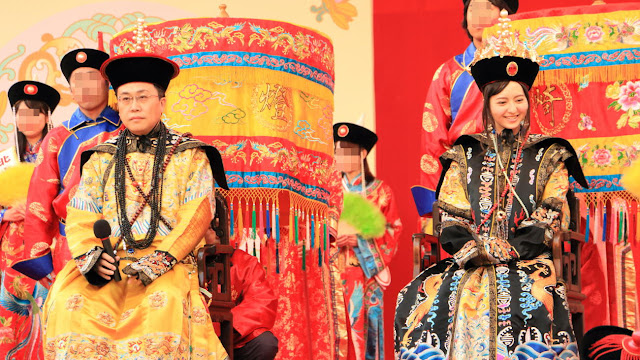 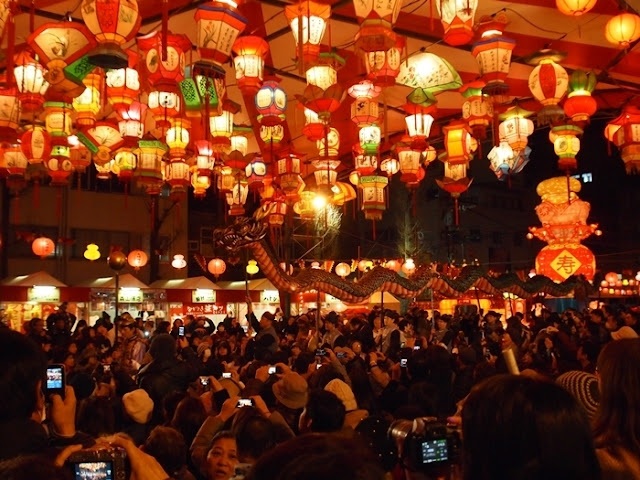 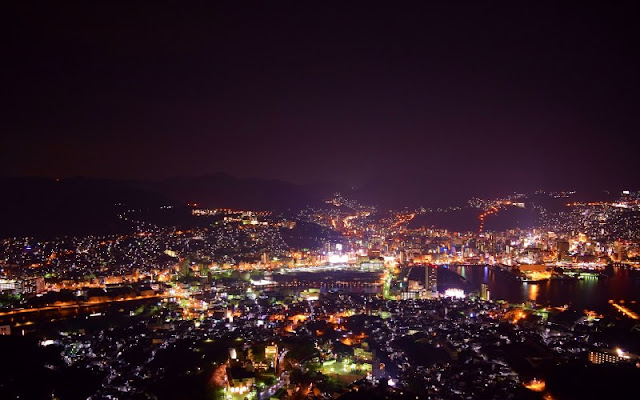 The festival seems to take over downtown, spreading out from Chinatown. It attracts about a million visits each year.

Empress Neru. Has a nice ring to it.

And the Nagasaki Shinbun had another big piece about Neru on Sunday, talking about her photobook being a bestseller, and her connection with the Goto Islands: 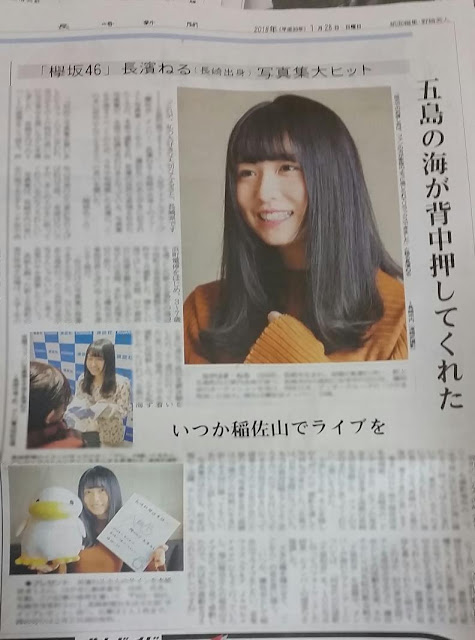 Posted by kenkyuusei at 12:54 No comments: