Keyakizaka46 Message has begun, eh.
Which members have all of you chosen??

This app is the first time I've thought I was bad with technology.
From the start, I've hardly sent anything at all.

From now on, I plan to send more and more.

We performed at today's Rock in Japan festival!

We were today's lead-off batter!!

It kept raining hard from early in the morning and I was worried, but in fact a huge number of people came to see us. I was very happy!

Truly, thank you very much to everyone who came ♪
The place was really rocking. It was great!!


And so our national tour is at the mid-point!
Our Kobe and Fukuoka performances are done. Next is Nagoya!

After every performance I find lots of points to improve on.

Please watch over me kindly as I improve step by step.

Thank you very much for the two performances in Fukuoka
On the Keyakizaka46 National Tour.

The memories will not leave me.

My home of Kyushu really was warm to us.
Let's go back soon~!


Our tender-hearted last child
Who always, always thinks of us all
Yesterday
Worked at more than full power to do her very best  (´;ω;`) ♥

It became a totally fun live! 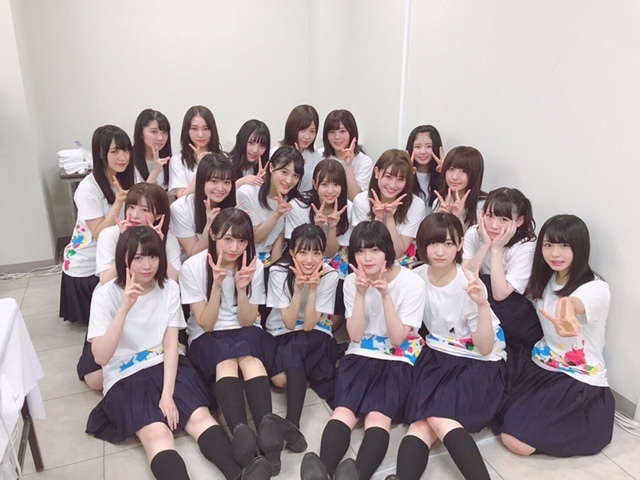 
The candidates for new members of Hiragana Keyaki are all cute, aren't they ♥

I look forward to seeing what girls will be joining us  (*^^*)

Read more »
Posted by kenkyuusei at 00:26 No comments:

Today, August 9th,
Is the day the atomic bomb was dropped on Nagasaki.
This is the 72nd anniversary.

Because communication is my job,
This is my second "atomic explosion day."


In the world today,
There are all kinds of problems.
And there are many things I don't know.

Because it would be good for the world to be at peace,
I want to make the world peaceful.
I have always thought that,
And now that I'm 18, I have thought it for a very long time.

At one point, I thought that for someone like me, it was useless
To ponder such an enormous problem.

I realized this and gave up.


But now,
Led by many happenstances and by fate,
I am in a place where I can communicate to people about this.

It was a shock to realize
That a year has passed since we performed there last year.

Thank you very much! 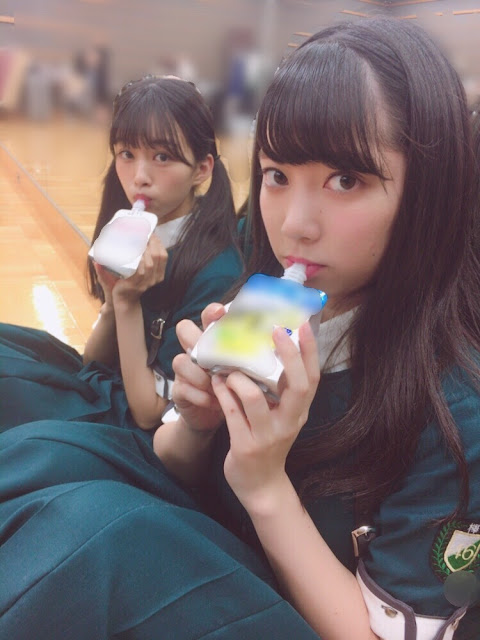 Read more »
Posted by kenkyuusei at 11:44 No comments:

There were fireworks today, but it was raining

Manafii and I under a table.
Confined spaces are relaxing (lol)