Kakizaki Memi turns 17 today, December 2 (it's already Sunday in Japan). What a year it has been for her:
She does her first gravure in a fashion magazine in the January bis: 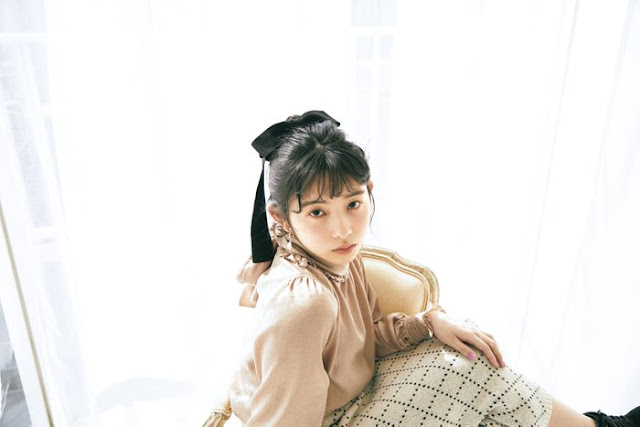 An actress. As a comment on 5channel said: "Wow, wow, wow! What an expression! What a worldview!" People have used the age-estimating site How-Old.net to say she looks 6 or 13 in various photos. But that site says she looks 16-20 in the vast majority of her photos. It says she looks 20 in this image, and the next:

But others keep talking about Memi. Habu-chan wrote in her blog about the Nogi and Keyaki members who worked with her in the Zambi stage play. Her praise for Memi was about the highest she gave to any Keyaki-chan: 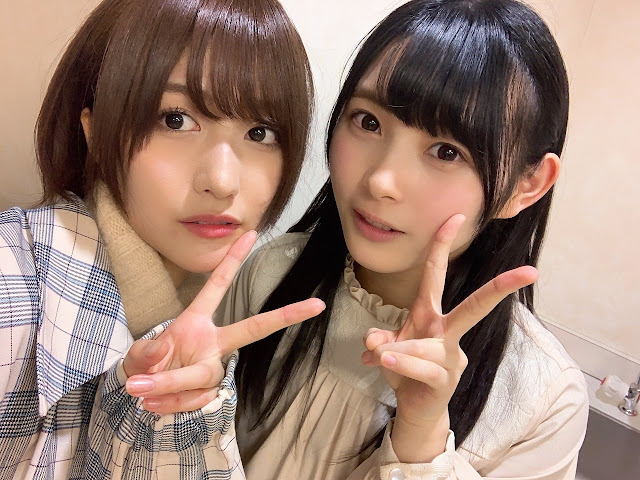 Read more »
Posted by kenkyuusei at 11:19 No comments: