Oda Nana has been taking stalkerish photos of Kobayashi Yui for months now, and including them in a series she calls "Pon Inspection." Now Saitou Fuyuka has taken a couple of excellent shots of Pon unaware. 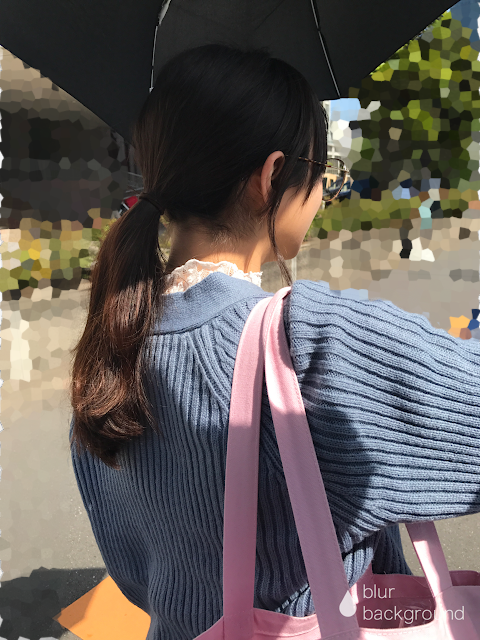 Read more »
Posted by kenkyuusei at 12:50 No comments:

Be sure to take a look  ♪ 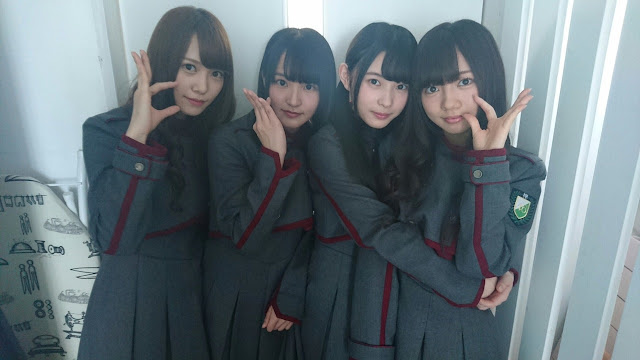 During this shoot, I came to love Kyonko more than ever!

Read more »
Posted by kenkyuusei at 10:27 No comments:

Aoi's blog is often about food. In Thursday's post she was eager to eat the onigiri (filled rice-ball) you see in the pictures: 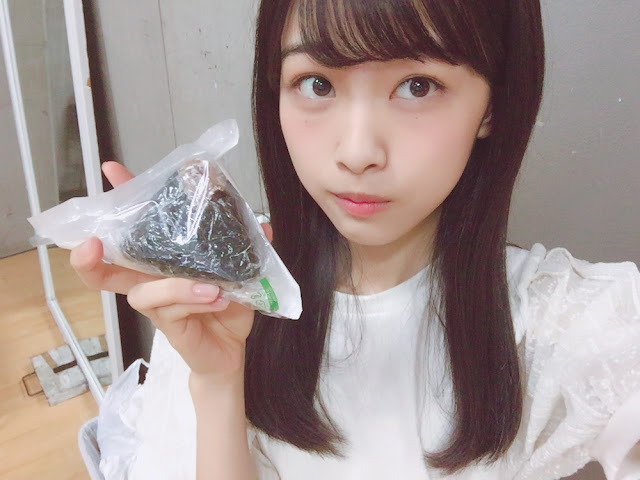 To tell you the truth, my phone is broken.
It went underwater in the bath.

And on that day
I had promised to get together with Shii-chan...
Suddenly, I had no way of getting in touch with her.
So it was a last-minute cancellation. 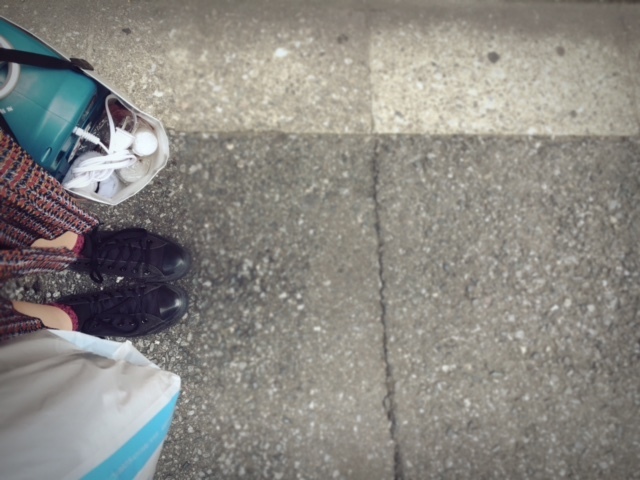 An old interview: Some clues to Neru's personality

This is part of an early interview published by Hustle Press in December 2015. I just read it again and think there are some important clues here for understanding the complex personality of Nagahama Neru. So perhaps you would like to read it again, too.

After explaining the circumstances under which Neru joined Keyakizaka three months after everyone else -- her mother dragging her back from the final audition, then her parents relenting and asking management to give her another chance -- the short interview begins:

-- To begin with, what was it that made you come to like idols?

Nagahama: "In the upper grades of elementary school, I became a fan of AKB48. I fell in love with the drama Majisuka Gakuen and with Pony-tail to Shushu. Around that time, I entered the school's computer club and spent all my time watching AKB48 videos."

Nagahama: "Yes. I was thinking technology was going to be important from then on (laughs). I was the only sixth-grade member, and the fifth-graders and I worked together to do the photography for the graduation album (laughs). At that time, I had never been to a handshake event -- I didn't have enough money to buy CDs -- and all I did was watch videos.

-- And as things went on, you became a Nogizaka46 fan?

Nagahama: "Yes. Around second year of middle school, I encountered Oide Shampoo, and became a fan. At that time, there still weren't any Nogizaka46 fans around me, and I was secretly proud that I had a group that only I liked."

Read more »
Posted by kenkyuusei at 20:15 No comments:

My grandmother gave me a Shiro-tan tissue box! 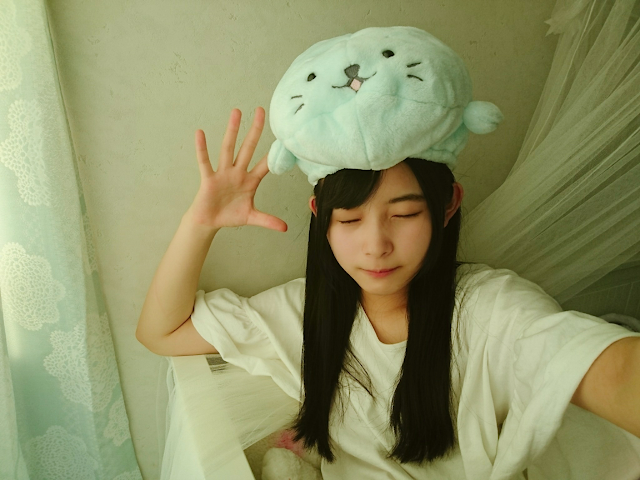 Read more »
Posted by kenkyuusei at 10:32 No comments:

Keyakizaka46: A few suggestions for the 5th single senbatsu

Suggestions from Japanese fans for the new formation. Many people are thinking of Hirate at centre with new wingmen every time. And lots of people are thinking this is the time for the three members who have never been in the front line to get their chance (Habu, Ozeki and Nijika).

Someone else suggests that Techi and Neru should stay together. That would push Uemura or Rika back

Read more »
Posted by kenkyuusei at 17:28 No comments:

Kakizaki Memi: Bad luck and how to overcome it

Yesterday evening, when I was watching television, they did a ranking of birthdays by how good their luck would be this summer.

My birthday is December 12.

Somehow,
I thought it would be
In last place ~ (lol)

And then something bad really did happen today:
I was going though an open automatic door and it suddenly closed, hitting hard against my right side.

Suffering, I wrapped myself up in a blanket with UgaUga-chan and didn't come out 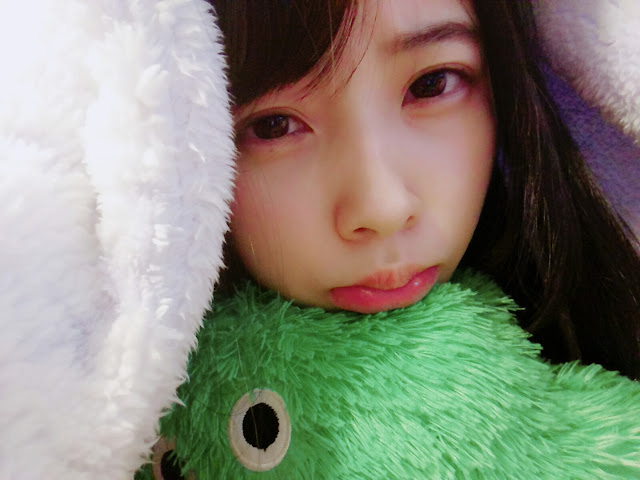 Read more »
Posted by kenkyuusei at 13:11 No comments:

Kakizaki Memi: A gift from her sister

Recently, my sister went to Shizuoka. She sent me a gift. 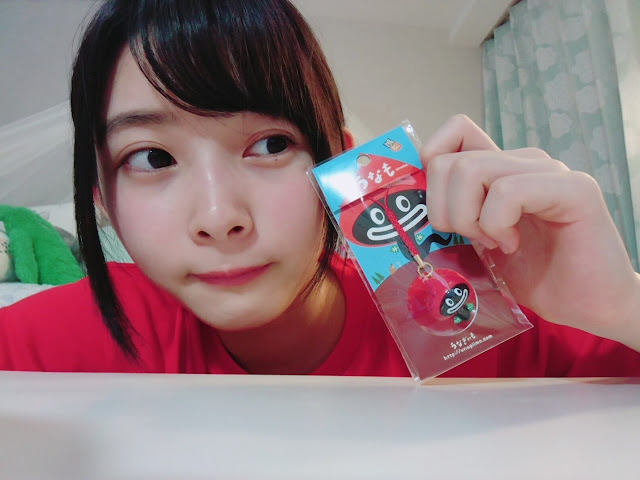 The eel's (unagi) little sister (imo) seems to be a mutation that has been born.

Read more »
Posted by kenkyuusei at 11:20 No comments:

Knowing when you have enough,  206

I went to the park a while ago!
There are places like this even in Tokyo!!!!! 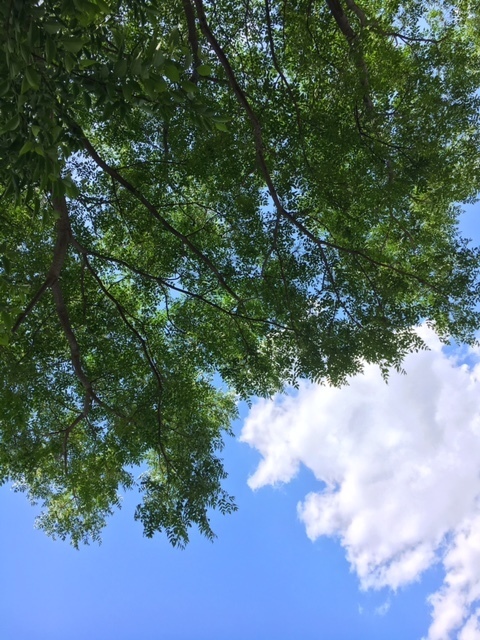 The view looking up from the ground.

Kakizaki Memi blog: Bitten by a mosquito (making up with Mii-pan)

Bitten by a mosquito 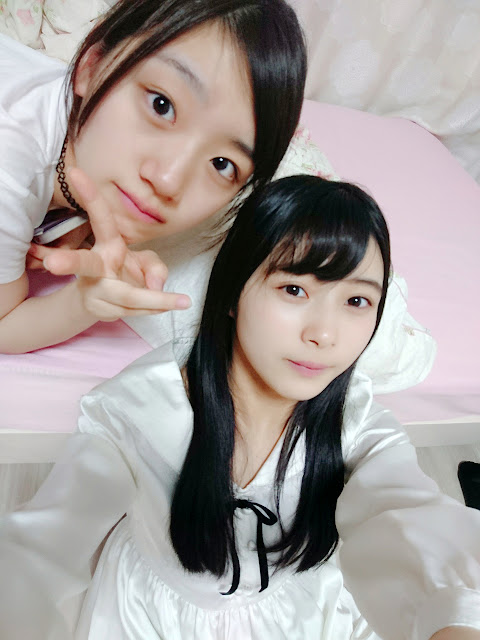 Read more »
Posted by kenkyuusei at 10:03 No comments: