Yui-chan says that at GirlsAward, when Keyakizaka did their mini-live, she was worried that the female audience would not be as enthusiastic about the unsmiling songs they did: Silent Majority, Getsuyoubi no Asa Sukaato wo Kirareta, and Eccentric. But once they started singing, they heard all the same chants a male audience would give, coming from female voices. It made her very happy.


She says that she was on the runway for the fashion house evelyn, and so was Shida Yuumi, the model and member of Yumemiru Adolescence. She's someone Yui has admired since elementary school, but Yui-chan was so nervous she didn't go and talk to her. It was like a dream to be there on the runway with so many models she admired. 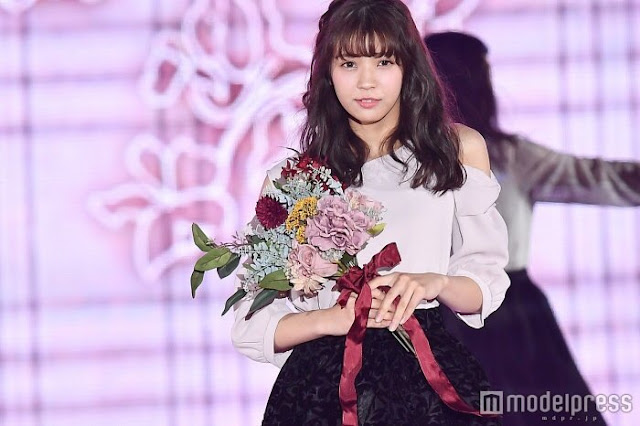 Read more »
Posted by kenkyuusei at 13:20 No comments:

Today in Girls Award, at Makuhari Messe, I was given my first opportunity to perform as a model ヽ(・∀・)ノ♥

I was in Gyda's show! I was so happy to be able to wear clothes that I wouldn't normally wear ☺︎ 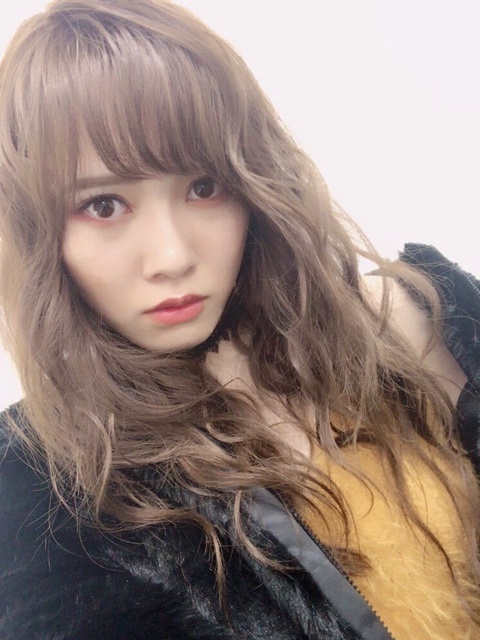 Read more »
Posted by kenkyuusei at 23:32 No comments: 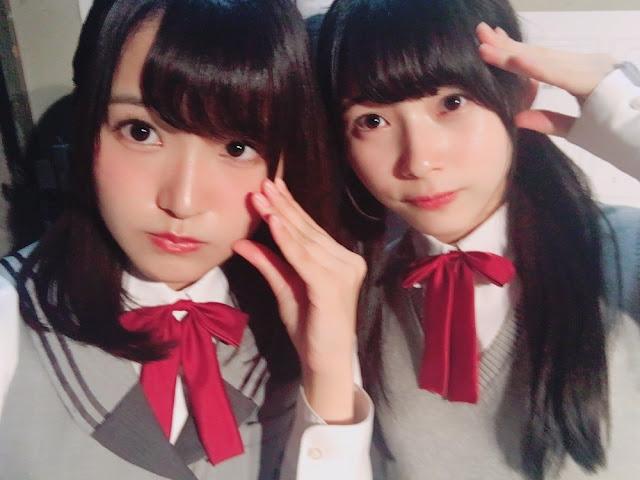 When I first saw Manafi, she was wearing a dress with bears on it. She looked so young I thought she was an elementary-school student (lol).

Read more »
Posted by kenkyuusei at 20:48 No comments:

The Kakizaki/Koike U18 Dear book has sold out, so Hustle Press is printing these off-shots from Memi's photo-session.

Some copies of the book returned from convenience stores will go on sale on the Hustle Press site on 25 September at 6pm. 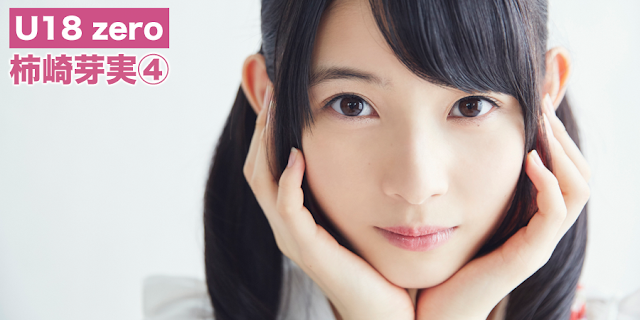 Read more »
Posted by kenkyuusei at 19:46 No comments:


Lately I've been spending a lot of time with Fii.


Keyabingo!3 will be broadcast tonight at 25:29.
This episode is a track and field meet against Kanji Keyaki ～\( ˙ω˙ )/

Read more »
Posted by kenkyuusei at 17:28 No comments:

Rather than "discovered,"
It's more like I'm doing it an excessive amount. 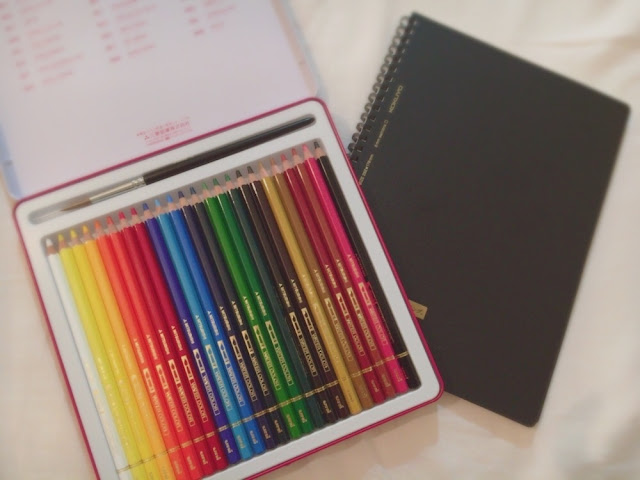 What about that?
When I get something looking right I'll talk about this again.

Just knowing as much as I do so far is great. Heheheheh.

There's a video on YouTube that collects seven minutes of Hiragana Keyaki's Saitou Kyouko singing parts of Keyakizaka songs on her Showroom broadcasts.

Some people were surprised at how good Kyouko's voice was in her solo on KeyaKake a couple of weeks ago. Anyone who has watched her Showrooms and heard her sing a capella (unaccompanied) was not surprised at all.

Read more »
Posted by kenkyuusei at 12:57 No comments: