Hiragana to do stage play "Ayumi" in Shibuya

The 20 members of Hiragana Keyaki will present 24 performances of the play "Ayumi" at an 800-seat theatre in Shibuya in April-May.

For the play, Hiragana is divided into two teams of ten, by age, across generations: "Team Harmonica" is older, "Team Castanet" is younger. Each team will do 12 performances.

Pics of the two teams ("Team Harmonica" above): There was an individual handshake event on March 17th

Since it's graduation season, I wore a school uniform 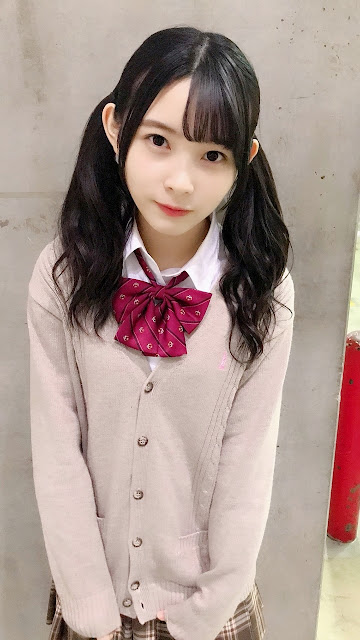 Congratulations on your graduation

This spring, I'll be in second-year high school

Read more »
Posted by kenkyuusei at 16:06 No comments:

Kakizaki Memi: "Running the whole time" through a year of rapid progress


In the "Nagano Idol Vanguard" column in the Nagano edition of Asahi Shinbun last Saturday, Memi talks about the past year, saying she was "running the whole time" through a year in which the group made quick progress. She adds that she is now working on her singing, hoping to become good enough to get a solo song. To make the group better known, she wants to do a tour of smaller venues around the country, "like a samurai's journey of self-improvement." She didn't mention it, but no doubt she's thinking that Nagano would be one of the venues. 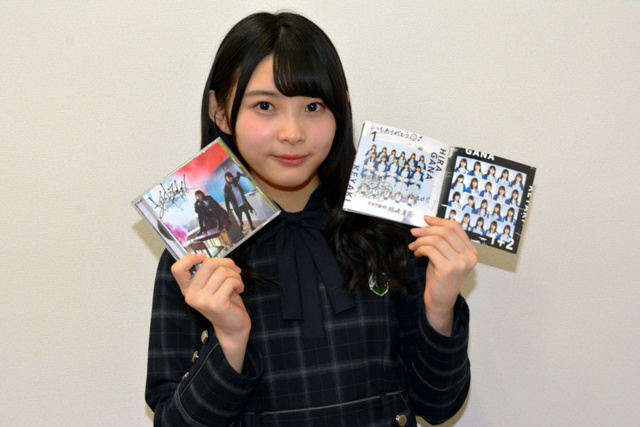 The popular idol group Hiragana Keyakizaka46, to which Kakizaki Memi of Nagano Prefecture belongs, is releasing its first solo album. The group has completed a national tour, which began last March, and is riding the wave of three successful performances at Nippon Budoukan in Tokyo (Jan 30 - Feb 1). We got core member Kakizaki-san's look back at this "year of rapid progress."

"All kinds of things happened during the year. And now it seems over in an instant.... I was running the whole time," says Kakizaki-san with a smile.

Read more »
Posted by kenkyuusei at 20:36 No comments:

Sorry for leaving a bit of a gap
Between blog posts.


Saturday and today, there have been
Individual handshake events in Tokyo

Thank you very much
To those who came!!! 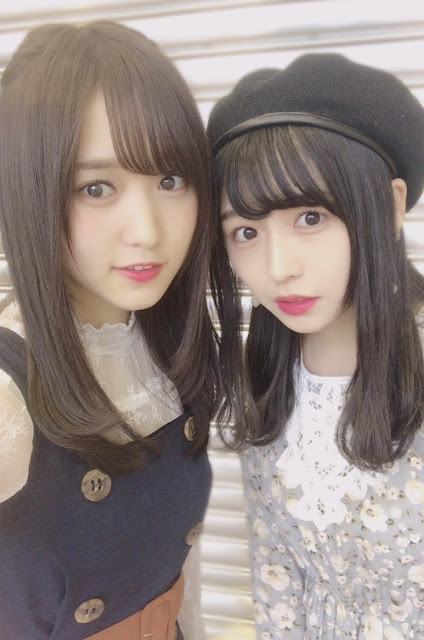 My outfit was a vintage dress!