Praise for Keyaki Republic, and especially for Hirate Yurina

Hirate seems to be back in full form. That may not have been true for the Friday event at Keyaki Republic. But things seem to have been ratcheted up a notch for the Saturday performance.

First, I've got a few comments from members of the audience. Then I will translate this piece from the editor-in-chief of Rockin'on magazine, in which he praises Hirate and Keyakizaka to the skies.

-- The final Garasu wo Ware from Hirate was fantastic. To be shown something like this left me speechless.

-- Hirate-san worked hard right to the end today!!! Garasu was so fine!!

-- Overall, today was better than yesterday, and Hirate seemed in better form today, too. In the final Garasu wo Ware, she was totally for real. I was shaking.

-- My feelings about Keyaki Republic. Yesterday, at the end Hirate Yurina was smiling, covered in bubbles. It seemed to me that she did not give everything she had. But today's sharp dancing in the Futari Saison solo was what I had wanted to see. And the head-banging in Garasu wo Ware was right on. Why did her switch turn on for the weekend? lol. Hirate Yurina is great.


Now for Koyanagi Daisuke, editor-in-chief of Rockin' On magazine:

Read more »
Posted by kenkyuusei at 21:57 No comments:

On July 16th we had a Hashiridasu Shunkan handshake event! 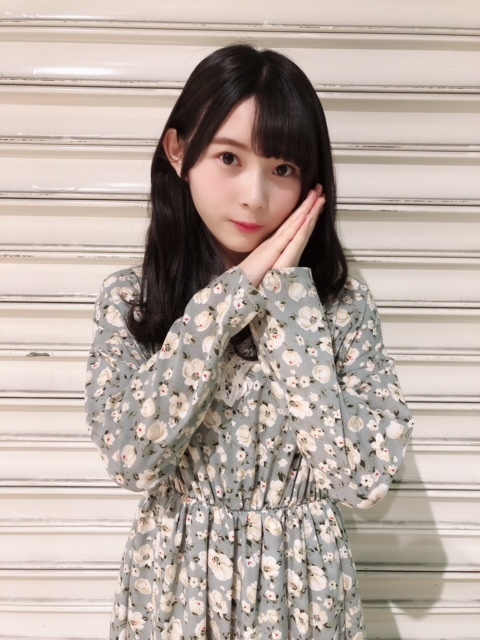 Read more »
Posted by kenkyuusei at 16:36 No comments: