In her blog Tuesday, Hirate Yurina wrote about the music video for Kataru nara Mirai wo. She said that when she first saw it, she got goosebumps.

Just recently, the music video of our coupling song Kataru nara Mirai wo was released!

When I saw it for the first time, I got goosebumps.

Here are reasons why, and special things to look for. First, things I want you to see:

1. The five great dancers at the very beginning:
Nijika, Suzumoto, Fuyuka, KobaYui, Habu-chan. Those five are totally cool!
And I was really done in by the impact of Habu-chan at centre.

Read more »
Posted by kenkyuusei at 23:09 No comments:

Nagasawa Nanako has sold the maximum number of slots possible for the handshake events coming up in August and September: 20 of 20.

Despite the fact that she is a comparative unknown, in the third row, this puts her in the ranks of the ten most popular members of Keyakizaka46.

During the the individual handshake events for Silent Majority, I worked hard to someday be able to sell out. Having thought that then, I am so happy now!! 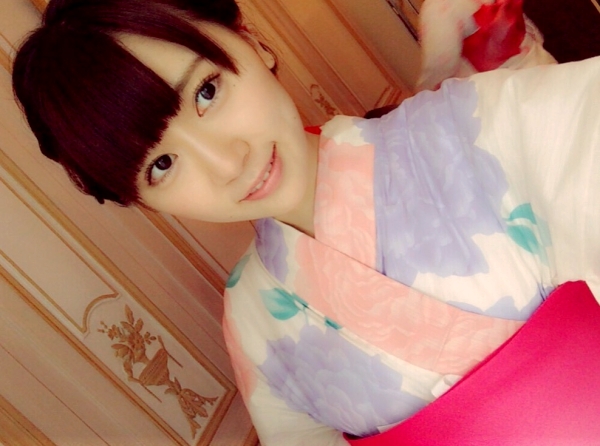 Read more »
Posted by kenkyuusei at 21:04 No comments: