This is the big day: Hiragana will perform for the first time live on TV, and on the big Fuji network, available everywhere in Japan free, by terrestrial TV rather than cable or satellite.

And Kanji Keyaki will perform, too -- but not as much as last week. And anyway, this is all old hat to them, now. Just one more chance to fix themselves in the public's mind as stars.

The Hiraganas all say they have practiced and practiced and are ready for this...but that they are also extremely nervous. Memi's heart is beating hard. Kage-chan can't concentrate on anything. Tears are coming to Kumi's eyes. Takamoto says it's scary...but she's going to be positive and work hard.

Kyonko says nothing about being scared. She just wants everyone to watch. Kage-chan says: "Let's go!!" and invites everyone to enjoy watching. She says her aim is to make sure she can be seen as much as possible. "Look for Yuuka! she says."


Takase Mana says she is so grateful for this opportunity, and will learn a lot. She wants to perform so people say: "That Hiragana, they're pretty good!"


Smiling Memi says they've practiced a lot, and they really want people to see them.

But Memi spends more time in today's blog post talking about going to see Fantastic Beasts, the Harry Potter spin-off. She wants a magic wand like the ones they use in the film. But the booth was closed when the film ended, so she'll have to buy one next time she goes to the cinema. Chuunibyou Memi with a magic wand....

For now, however, it seems she and the others want to rest: 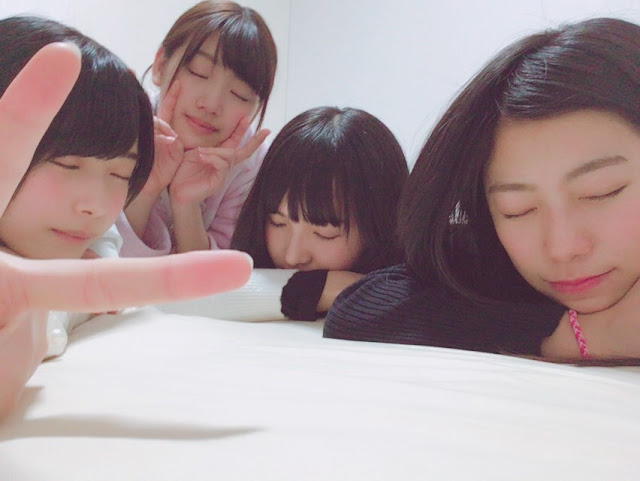 Memi (left) with Mirei, Manafi and MeiMei -- the four M's, the out-of-town members, who seem to be staying in town this week, perhaps in hotel rooms, perhaps in the Keyakizaka "dorm" apartments. Nice selfie by Memi-tan, who once lamented taking poor selfies, but has now learned advanced techniques, lol. 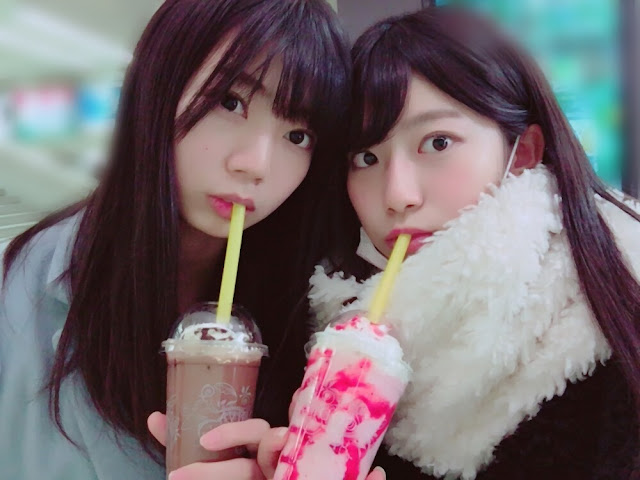 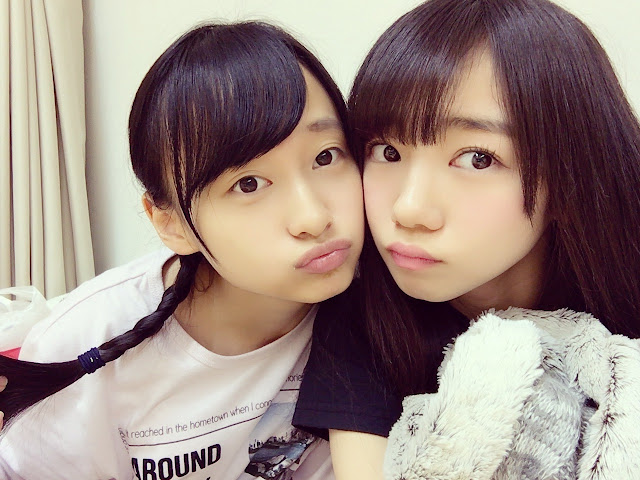 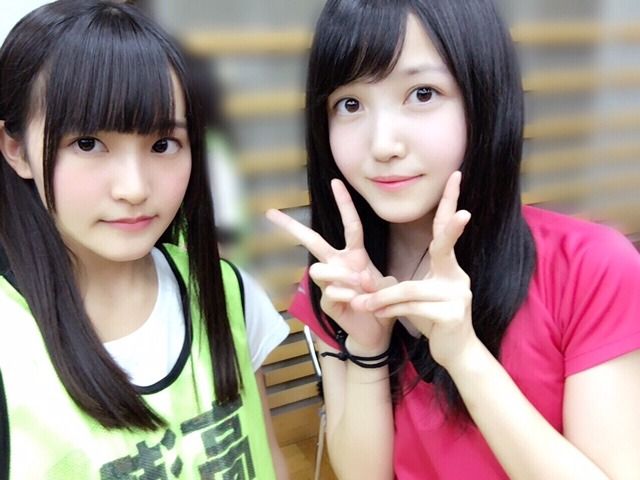 Manafi (Takase Mana) with Kubo Shiori (15) of Nogizaka46 3rd generation. The two groups will perform together in an idol medley, says Manafi. 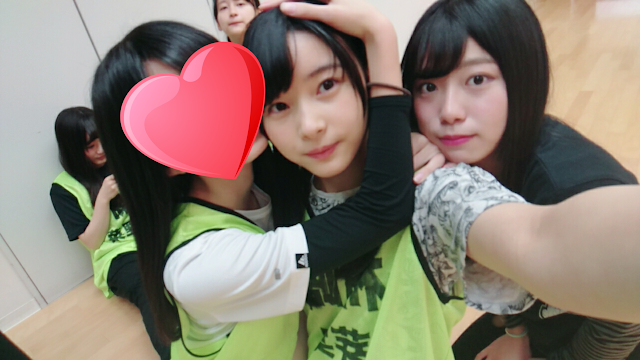 Takamoto (left) and MeiMei both want a piece of smiling Memi. 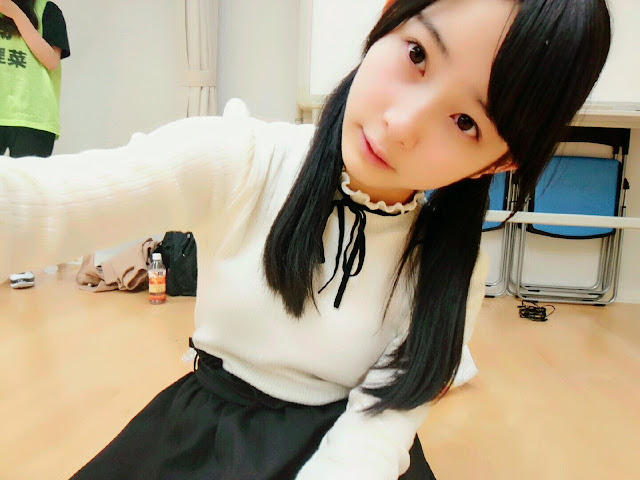 Kage-chan, who is five years younger than she is, says Mao-chan is looking cuter and cuter: 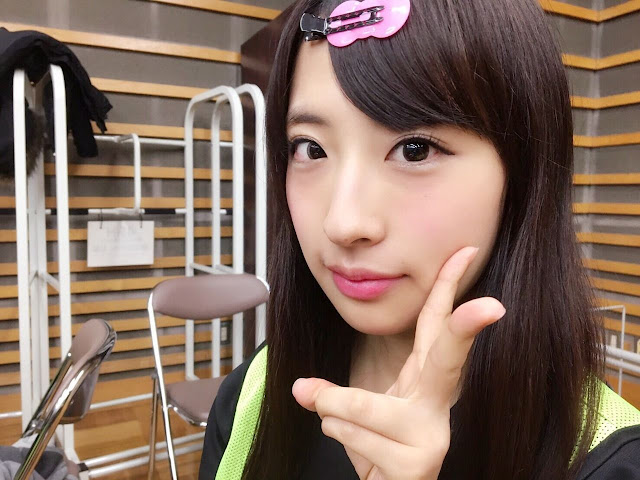