Hiragana Keyaki members: whom each admires in Nogizaka46 and Keyakizaka46

Yesterday, on a day when all eyes and ears were on the first broadcast of the new Keyakizaka46 single, the newly-admitted Hiragana Keyakizaka members were in the news again, after a long absence. 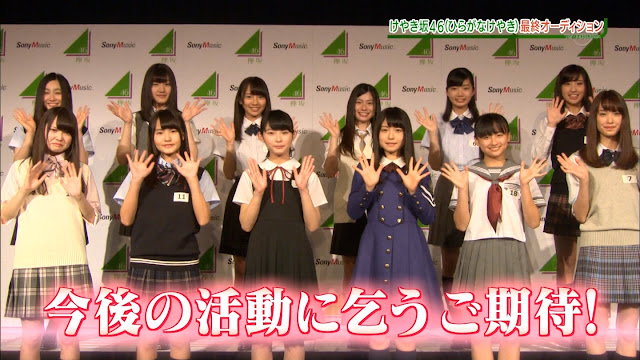 It was just a throwaway feature in AKB News, asking each of them which member of Nogizaka46 and of Keyakizaka46 they most admired or respected, but maybe it means they are about to re-emerge. In any case, here is what they said: 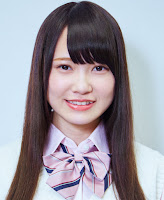 In the group introduction shown above, poor Katou-san seemed so nervous she might burst into tears or completely collapse. And she was so cool and collected on Showroom (where she was listed as candidate #1).

Manattan is a clear and excellent choice. I like and admire her, too. But it was just as pleasing and much more surprising to see Nanako as her choice from Keyakizaka46. 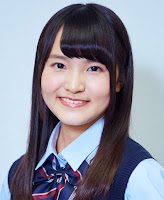 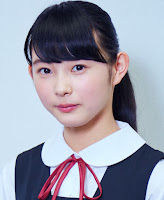 The youngest member of all chooses the young centre Ashu and the younger centre Techi. Memi-chan, who was #10 on Showroom, had already mentioned Techi and the fact that she was the same age.

On 2channel, Memi-chan is the most highly anticipated new member of all. She seems child-like, but also seems to have both talent and ambition. Perfect recipe for popularity, lol. 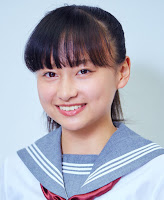 Hmm. Seems like a serious person, choosing the captain and the leader. Kageyama-san may be he second most-anticipated new member. And she is also the second-youngest. She was #18 on Showroom, but did not show her face and appeared little. But she showed talent that viewers recognized. She was at one time an AKB48 draft candidate. It was cute at the introduction when she grabbed Memi-chan's hand to comfort her, but seemed to just confuse her, instead. 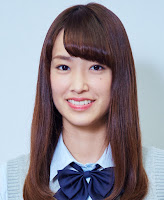 She knows who she admires. Tall and straightforward, it appears. #7 on Showroom 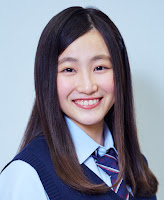 If she can come near either of these, she will be a great asset. #8 on Showroom, but didn't appear. 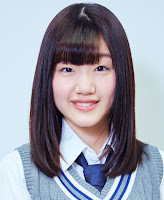 The 16-year-old was a prominent member of the young-teen idol group choco☆milQ until last year. She has experience and built-in fans. No doubt she can see herself rising in this group, too. And why not? I like the fact that she spent some time living in Taiwan, and seems to speak a bit of  Chinese. #2 on Showroom. 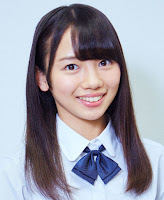 Nice choices. Kyouko-chan knows Zuumin. They were trainees together at a Sony singing school. On Showroom, as #4, Kyouko showed Zuumin-level singing talent and some dancing ability, too -- as well as maturity, endurance, and smarts. She may be the member to rise fastest, at least on her real merits. 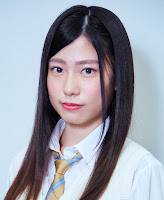 I see anyone who admires Zuumin as someone with good taste. Higashimura is from Nara, and has done some work with a modelling company in Osaka. No wonder she likes Shiraishi. #12 on Showroom. 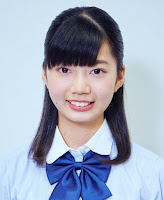 Another honest woman, with no-one she admires in Keyakizaka46. She has a special skill of archery, so I guess she's a straight-shooter. I liked her on Showroom, where she was #6, as someone with some talent and a nice personality. 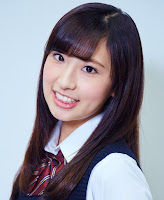 And now for the piece of resistance. A no-holds-barred madwoman. On Showroom, where she was #9, you never knew what she was going to say or do -- and she did it all at a breakneck pace. When she was accepted into Keyakizaka46, her teacher supposedly said: "Well, that destroys my image of them." On Showtime, you just couldn't help but like her -- and feel afraid for what she might do.

What do her choices say about her? Maybe that she is her own woman. Nanase doesn't brook fools and can be quite sharp. "Sharp" is the last word you would apply to Berika, but she is strong, too, in her gentle immobility.

In any case, it has been refreshing to think about these girls again, after a long hiatus. I think few of us have been thinking about them: with so much of interest in the main Keyakizaka group, who needs to think of the unders? Most comments on 2channel are to the effect of: "Poor girls, they'll be stuck underneath for years, like Nogi's second generation."

But it may soon be time for them to make their reappearance. It was just under three months after they were selected that the Keyaki-chans appeared on their TV show. Perhaps in a month or two, these girls will join them on the show. In fact, that's how I think things should go.

The Keyakizaka46 shout goes "Modesty, kindness, the ties between us...." That's different from Nogizaka's: "Work hard, be thankful, smile...." The tough and artificial life of an idol is less emphasized, and the ties among the members more emphasized. I think these girls should be welcomed into the group. If they stay separate, there are no ties, and they are not really Keyakizaka.

But I think they should not get a chance to perform for many months yet. It was eight months before Keyakizaka46 brought out Silent Majority. Something near that is a reasonable time for the new girls to wait, too. Maybe by the end of the summer, they will be trained enough to perform in some small way. But this life is new for almost all of them. Katou-san, for one, needs a lot of acclimatization to this new situation, it appears.

There are now a total of 32 members in Keyakizaka. That makes two senbatsu of 16 members each. I wouldn't be surprised to see things go that way, eventually, if the unders show their value.

About their choices? Of the Nogis, only Shiraishi Mai showed up twice. Among the Keyakis, both Hirate and Imaizumi made three appearances. No contest.
Posted by kenkyuusei at 22:15