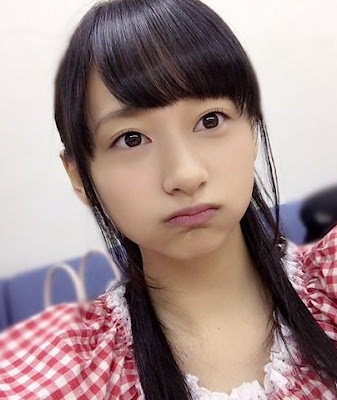 Most members of Hiragana Keyaki have congratulated the Kanji Keyakis on their first anniversary. Here's Kageyama Yuuka's interesting post.

Kage-chan is a bright, talented and talkative 15-year-old who loves soccer and hasn't quite figured out how beautiful she can be.

Yesterday was the first anniversary of the formation of Keyakizaka46
I loved them right from the start.
Every week I recorded and watched Keyakitte Kakenai? and collected magazines they appeared in

I was a normal fan.
That a year later I have become a member of Keyakizaka46 myself is something I think no-one imagined, and even now I can't really believe it.


Keyakizaka46 has entered its second year.

Kanji Keyaki has made a fantastic start
And as we greet this great group's second year,
We in Hiragana Keyaki will work hard not to hold them back, and to make Keyakizaka46 more and more exciting (*^^*)

I personally will follow behind Kanji Keyaki, learning performance and talk skills
So as to become a person who will not disgrace the name Keyakizaka46 (*ﾟvﾟ*)

At this first anniversary, I too think back over many things:
Things from a year ago and things from when I was accepted into Hiragana Keyaki...

At the time of the Hiragana Keyaki auditions, many things happened (*￣ω￣)ノ
That time was really full of stormy ups and downs. Lol.
I hope that someday I will have a chance to talk about the things that happened then.

Anyway!
Even though this essay hasn't really come to a conclusion, I will take my leave! lol 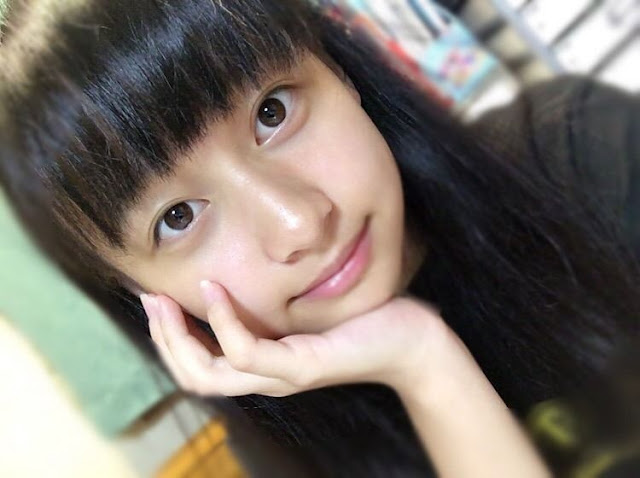